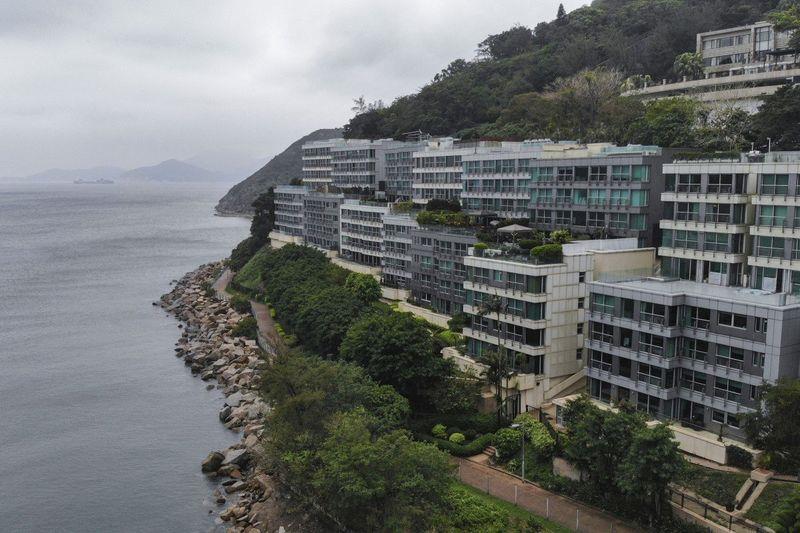 A Tencent executive has paid HK$270 million (US$34.8 million) for a massive duplex in the neighbourhood of Repulse Bay.

Mitchell and his wife Joy Hu Lan-Ya are the joint owners of the property, according to Land Registry documents.

Deep-pocketed buyers from Chinese tech companies, who have made billions from share sales, have been acquiring property in Hong Kong’s wealthy residential enclaves.

Jack Ma, the Chinese billionaire, bought a mansion at 22 Barker Road on The Peak for US$191 million in 2015.

In 2009, Tencent Holding co-founder Pony Ma bought a 8,000 sq ft house – which can be seen from the Dragon’s Back hiking trail above Shek O – from Wah Kwong Shipping’s former chairman George Chao for HK$480 million.

Mitchell, who has been with Tencent since 2011, is responsible for strategic planning and implementation, mergers and acquisitions, investment activities and investor relations.