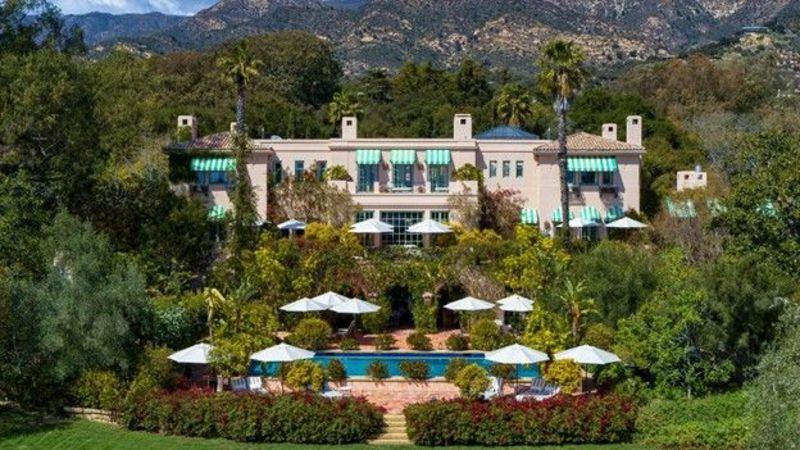 Billionaire Peter Sperling and his wife Stephanie G. Sperling is putting a century-old estate Montecito home on the market for $74 million. The house would be the most expensive ever sold in the Santa Barbara area. 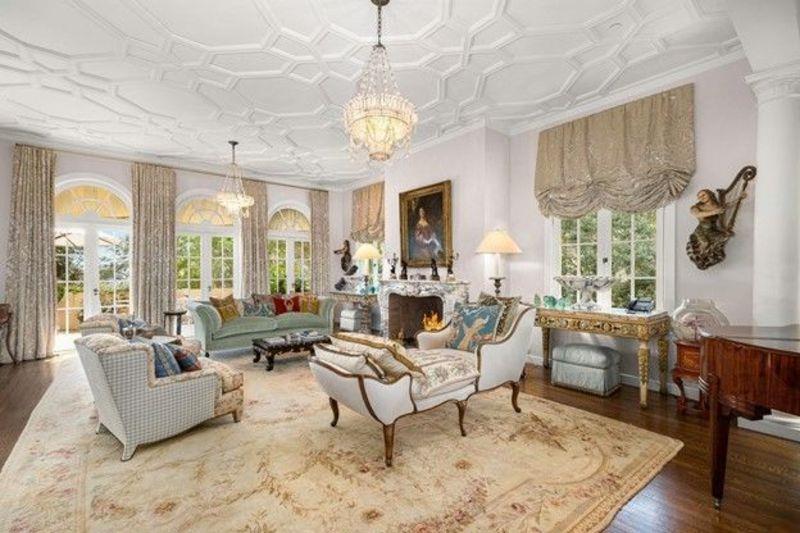 The roughly 20,000-square-foot home has seven bedrooms, including a guesthouse, and has views of the ocean to the south and Santa Ynez Mountains to the north. It was originally built around 1917.

The property sits on about 10.5 acres, with gardens, citrus groves, hiking paths and a chicken coop. There is also a peacock aviary.