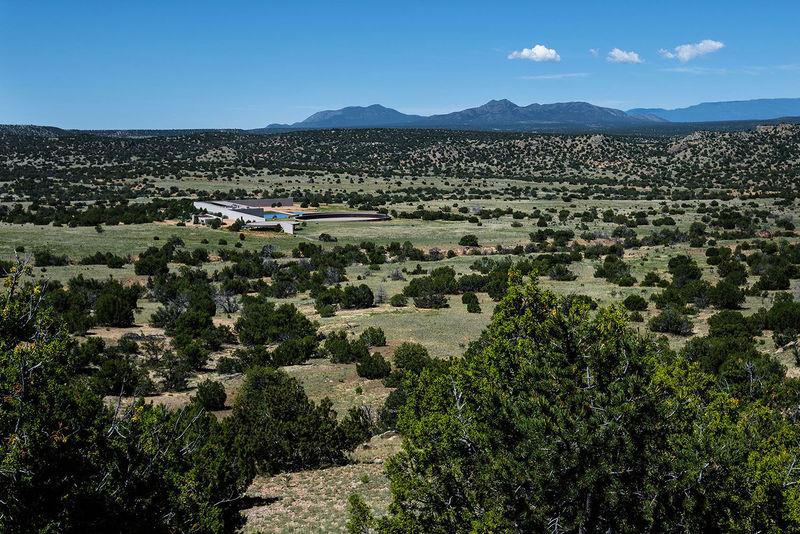 The property first came on the market in 2016 for $75 million, but its price tag was later cut to $48 million. 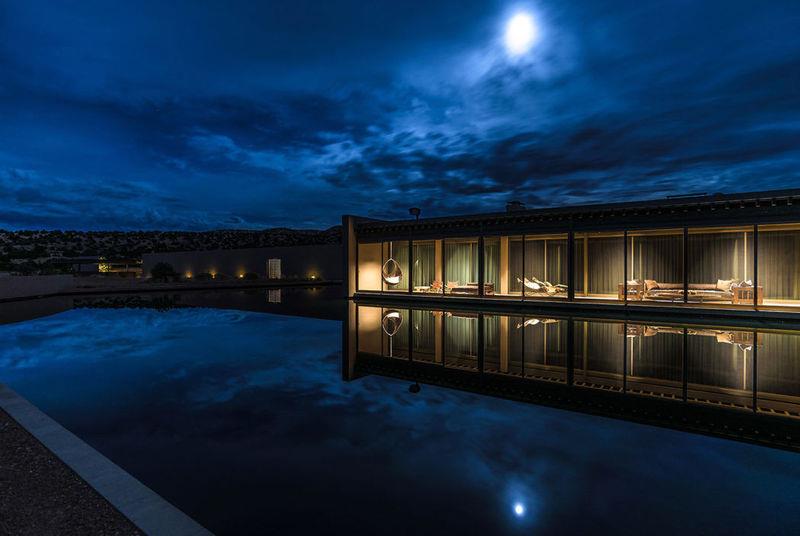 Known as the Cerro Pelon Ranch, the property is in the Galisteo Basin area near Santa Fe and is 20,662 acres, according to the WSJ. 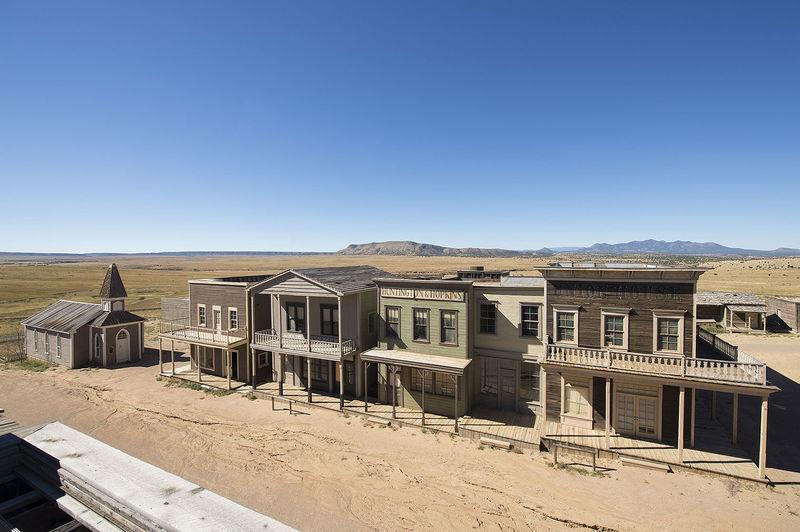 It includes Silverado Movie Town, an Old West whistle stop built in the 1980s for the film "Silverado" and subsequently used in movies like "All the Pretty Horses" and "Thor." 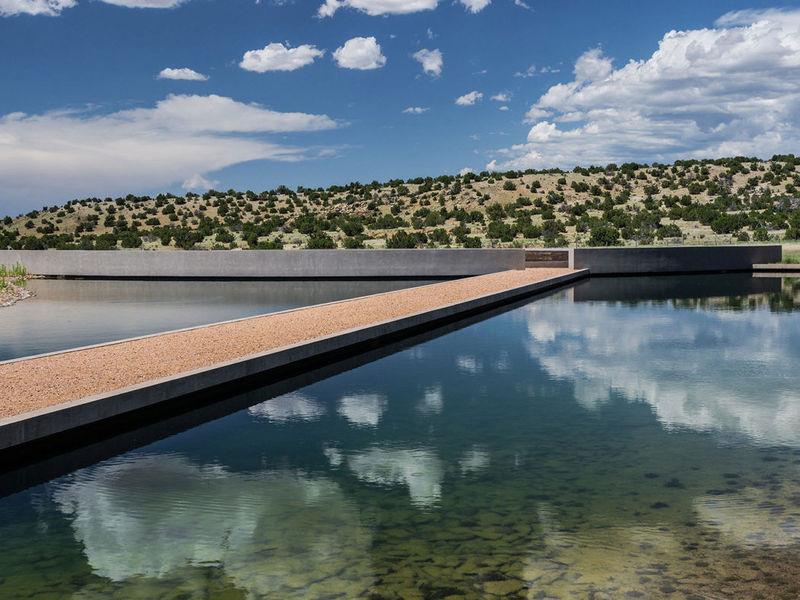 The property also includes extensive equestrian facilities, with a covered riding arena and an eight-stall horse barn, as well as its own landing strip. Numerous guest houses, staff quarters, and a tennis court are also a part of the estate’s offerings. 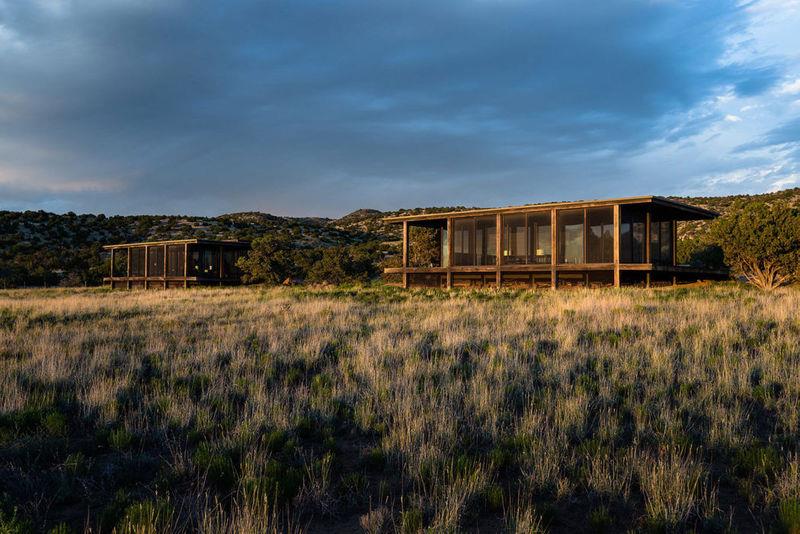 The main house, which sits above a reflecting pool, is a modern concrete structure designed by Tadao Ando, who is known for his simple, clean designs and emphasis on harmony with the landscape. 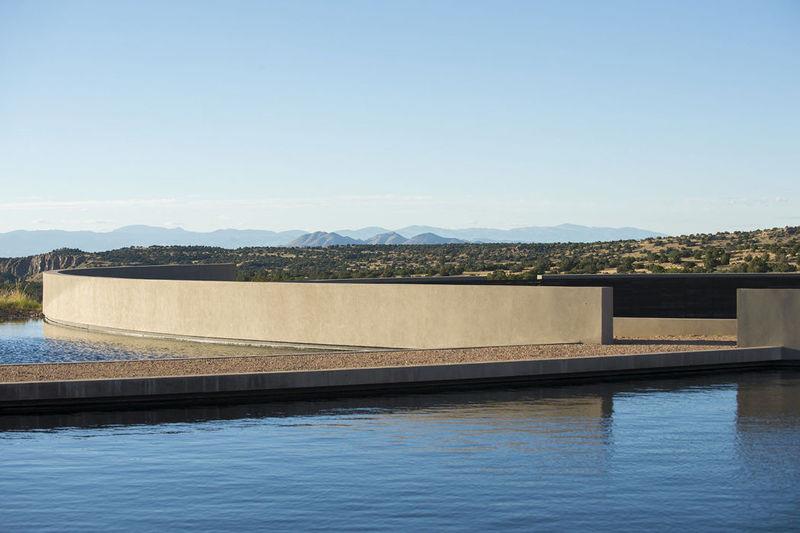 The purchase price was not disclosed. It is believed to be the highest known property sale in Santa Fe County, according to the Santa Fe Association of Realtors. 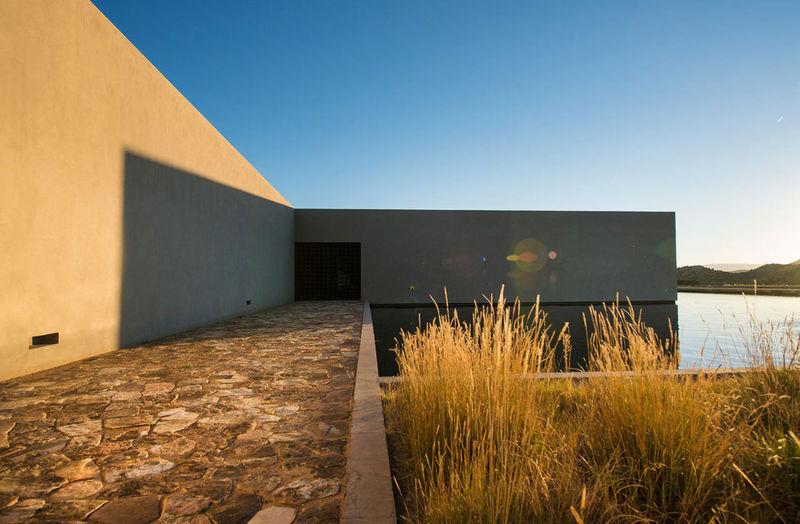 A Once In A Lifetime Opportuniy 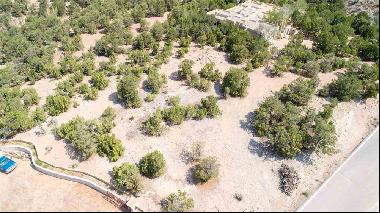