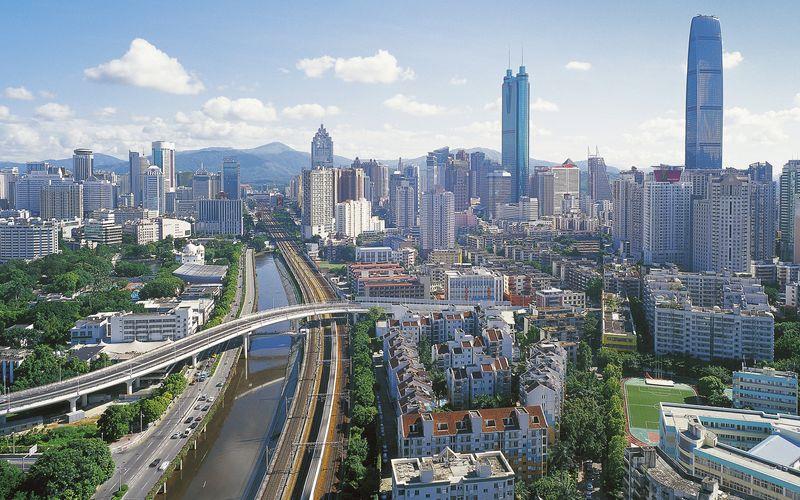 The prices of old homes in Shenzhen jumped 10.3% year on year on average in April, pushed up by easing measures introduced by the People’s Bank of China to boost the economy amid the coronavirus pandemic.

The prices were 1.7% higher than March and topped those recorded in the 70 major cities tracked by the country’s National Bureau of Statistics (NBS).

The secondary market is free of government intervention. “We have recently seen clear instances of speculation in Shenzhen, in particular,” said Yan Yueijin, director of E-house China Research and Development Institute [...]

The average home price in Nanshan, Shenzhen’s most expensive district and home to technology behemoths such as Tencent, ZTE and drone maker DJI, for instance, jumped 16.1% year on year to 101,000 yuan per sq m. at the end of April.

Flats in the city’s wealthier districts have seen heavy speculative buying since late March. On April 3, Beijing released 400 billion yuan in additional liquidity into the banking system to help small and medium-sized businesses during the pandemic.

But banks in Shenzhen had already granted 315.8 billion yuan worth of new loans in the first quarter of 2020, an increase of 71.8 billion yuan from the same period last year.

About 80% of the loans were made to companies. But some of that money was used for speculative purchases in Shenzhen’s red-hot property market. It is not known how much was used in this fashion, as there are no official figures showing how much money was used for its intended purpose of paying wages and keeping factories going.

On April 20, however, the Shenzhen branch of the People’s Bank of China issued an internal notice urging banks to investigate business loans collateralised with real-estate this year, as the city’s housing market heated up rapidly.