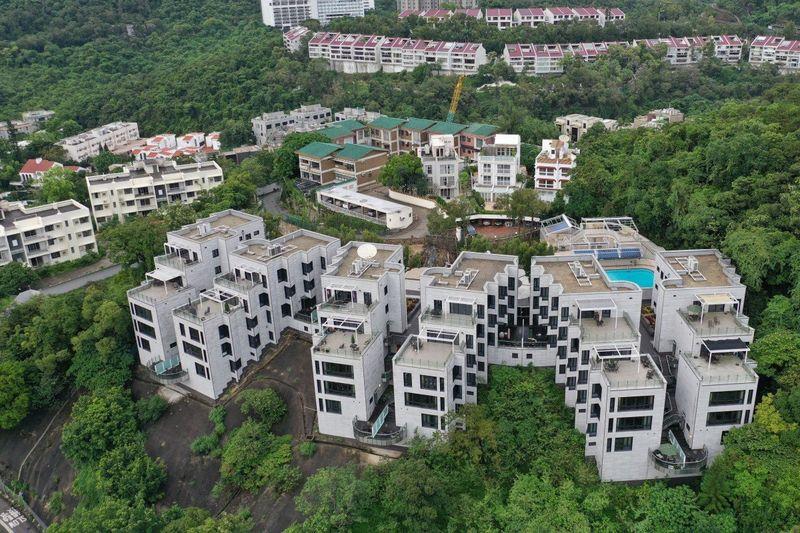 The US government has invited tenders for six multi-storey mansions at 37 Shouson Hill Road, near the city’s Ocean Park resort,according to the South China Morning Post.

The project offers breathtaking views of Deep Water Bay from a gated community accessible via a private driveway from Shouson Hill Road.

A small swimming pool is shared by the two largest of the six houses, complete with a gazebo between them.

The entire project including the six houses is estimated at between HK$3.1 billion and up to HK$5 billion (US$645 million) according to valuers. That’s less than the HK$5.93 billion fetched in June 2018 at a neighbouring site of a comparable size.

The US government bought the land in 1948 for an unknown price when Hong Kong was still a British colony. Construction on the site was completed in 1983. 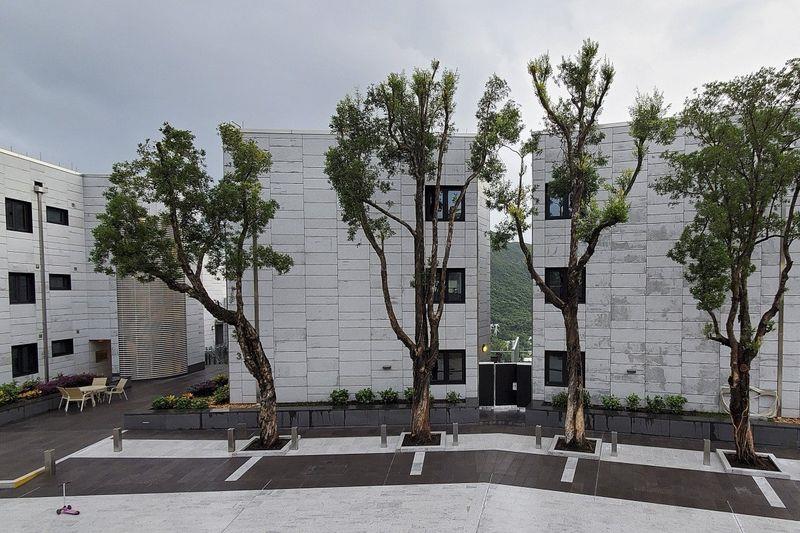 The project is being sold on an “as is” basis, with all six mansions, with an agreement to lease it back. Interested buyers can bid for the project as a whole, and can tear the project down to rebuild on its floor plate measuring 92,000 square feet.

Details of the tender came to light hours after Trump announced that he would revoke Hong Kong’s special customs status, in response to the Chinese legislature’s announcement last week of introducing a national security law for the city.

CBRE, the sole agent for the sale, said on Tuesday that the tender submissions for the property will close on July 31.