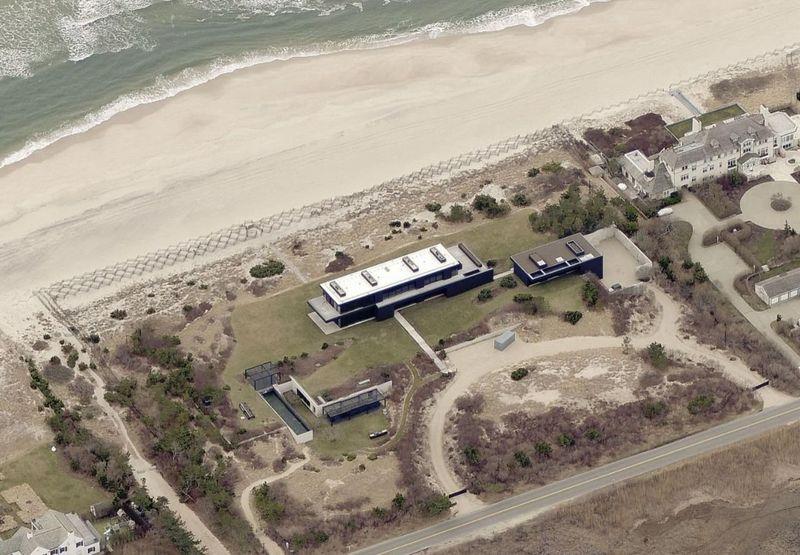 Hedge fund manager Ken Griffin, Chief Executive of Citadel, has purchased an off-market listing from Calvin Klein in Southampton for an estimated $100 million, The WSJ reports.

The roughly 7-acre property on coveted Meadow Lane in Southampton wasn’t formally on the market.

The purchase is the latest in the Citadel hedge fund founder’s aggressive real estate spending spree. Last year Mr. Griffin, 51, paid about $238 million for a Manhattan penthouse at 220 Central Park South, setting a price record for the nation.

The original home on the Calvin Klein site was known as Dragon Head and had a fortress-style design largely seen as an eyesore by locals.

It was once owned by the du Pont family, then by Jane Holzer, better known as the Andy Warhol muse "Baby Jane."

Klein paid $28.9 million in 2003 to buy the property from Francesco Galesi, a real-estate executive. He then tore it down to make way for a massive modern home.

Griffin’s purchase will be one of the few reviving the Southampton’s super-luxury market, where the over $5 million market has been slumping in recent years.