The 10 most expensive private islands for sale in the U.S.

From a New York oasis with two Frank Lloyd Wright–designed homes to your own $95 million Florida Key, these 10 most expensive private islands in the US offer the ultimate socially-distanced getaway, and they're for sale.

While some of these breathtaking islands offer lavish homes with the price tag, others are fair game for lucky buyers to build their own dream homes, according to Realtor.com. 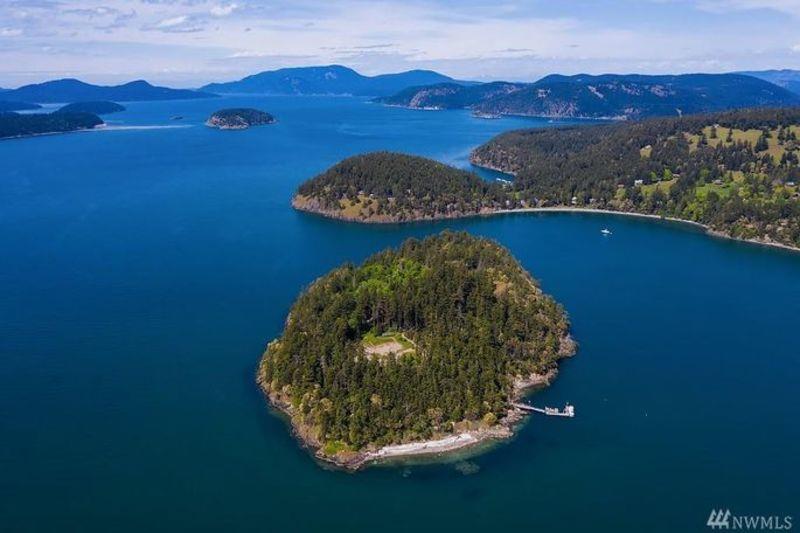 This gorgeous island has no connection to President Donald Trump. It is a part of the San Juan Islands in Decatur Island, Washington, and it's on the market for $5.5 million. 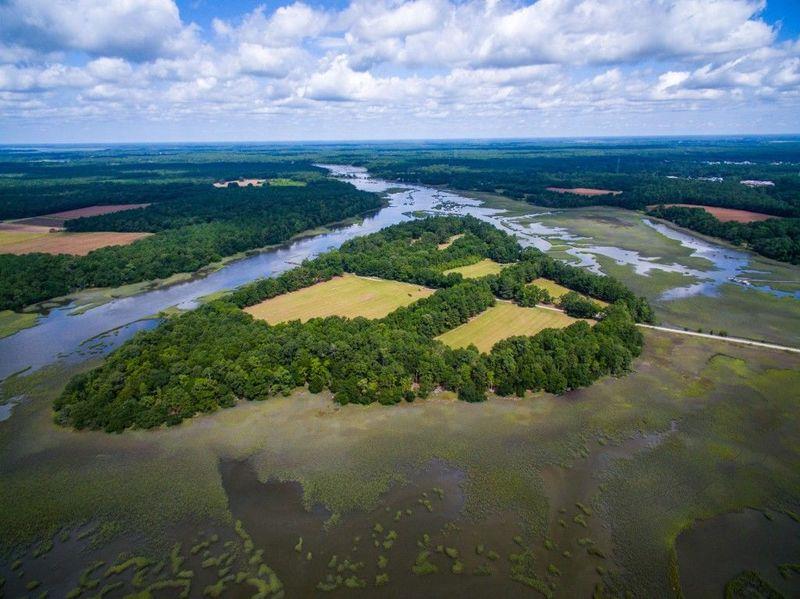 Hoopstick Island in South Carolina is up for grabs. The 156-acre island is about 20 minutes from downtown Charleston and is connected to land by a causeway. The property has access to the Atlantic Ocean, hay fields, a gated entry, and deep-water dock. The property is currently being managed by a caretaker who lives in a three-bedroom caretaker's house on the island. 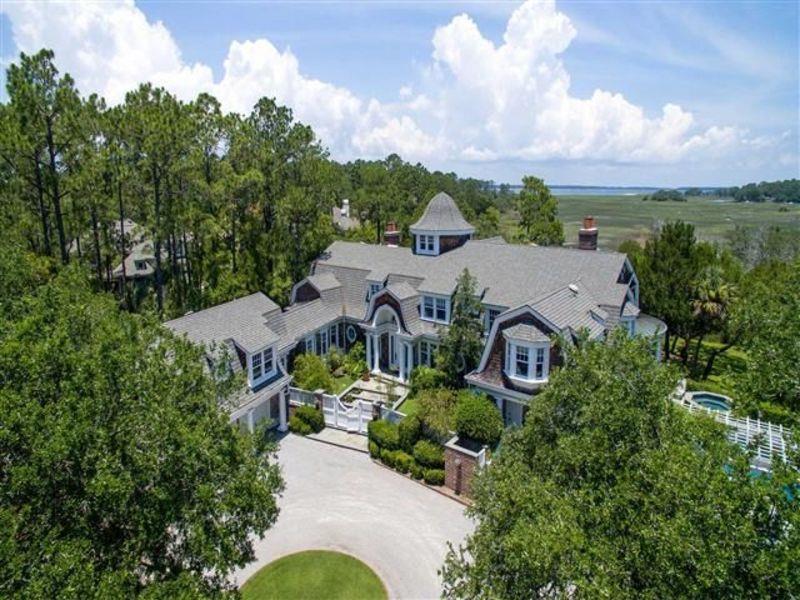 The private, 9.5-acre island includes a 10,000-square-foot main house, guest cottage, and more than an acre for future construction if a buyer desires. The main house has luxurious features that include a library and four fireplaces. The home also features a pool and 2,500-bottle wine cellar.

This Key West property hasn't been called anyone's home. It is being used as an apiary and honey farm. The property currently has a pasture, 10 acres of mangroves and hardwood hammock. It is also located about 10 minutes from Stock Island Marina and downtown Key West. 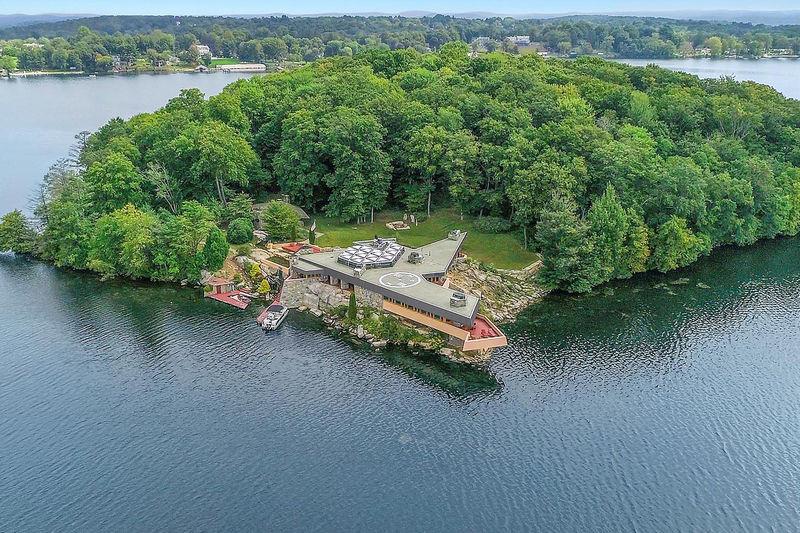 The 10-acre Petre Island is located just an hour from New York City. The property features two homes, a guesthouse and main house, designed by Frank Lloyd Wright. The main house looks over Lake Mahopac. Also included in this package deal, is a teahouse, beach, dock, and helipad. 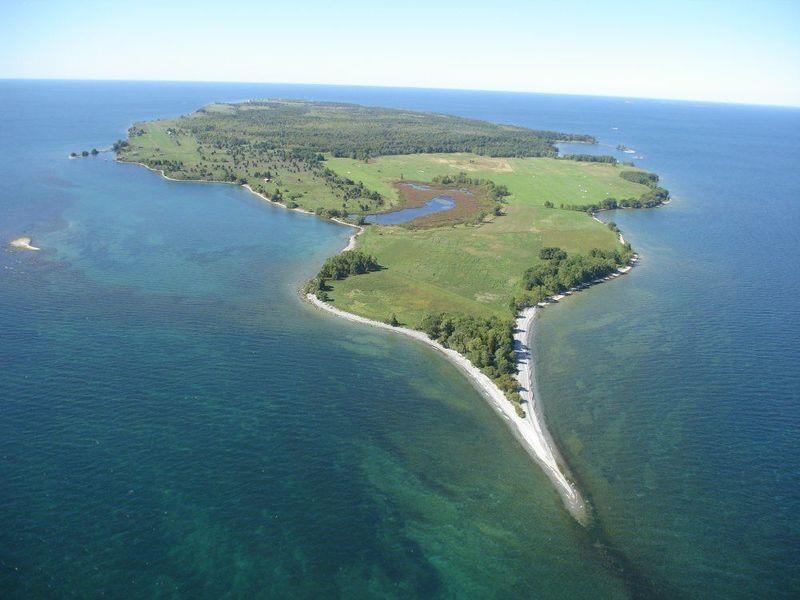 The 2,000-acre Galloo Island sits in the middle of Lake Ontario. There's a seven-bedroom lodge, guesthouse, log cabin and nine other buildings, including tool sheds, a garage and dog kennels. The property features 13 miles of shoreline and it is the home of 500 deer, Canada geese, waterfowl, and turkeys. 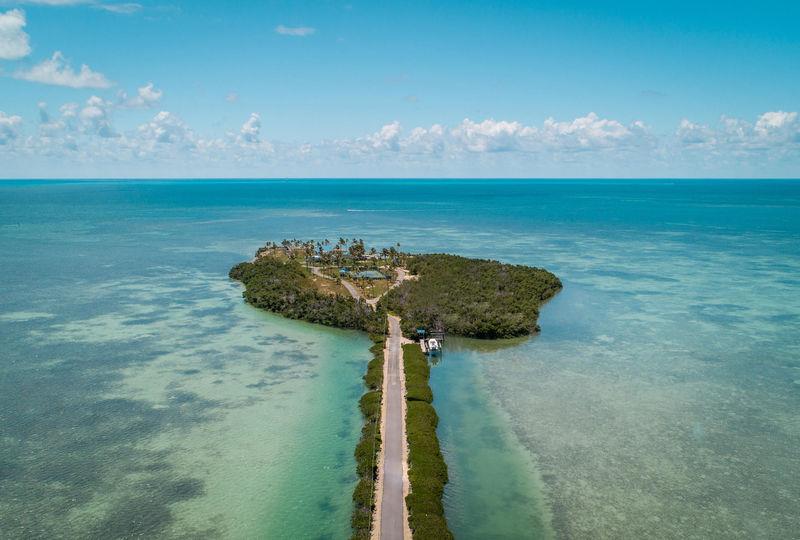 On the island sits a residence with five bedrooms, a pool, cabana and a tennis court. The private island also features dockage and open water views of Alligator Reef. 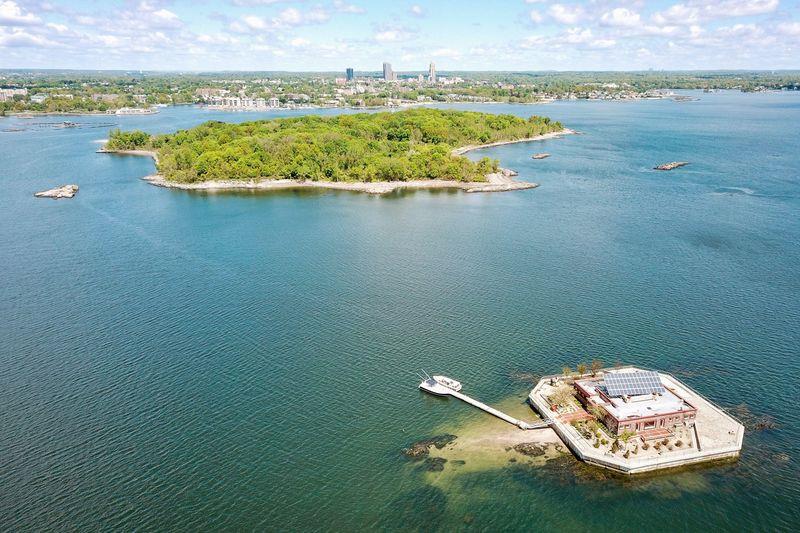 On Pea Island, a buyer will find a four-bedroom home that was built in 1940. The home, which is located in the Long Island Sound, did undergo a modern-day renovation.

It's equipped with entertainment spaces and a rooftop deck with city views of New York and New Rochelle. 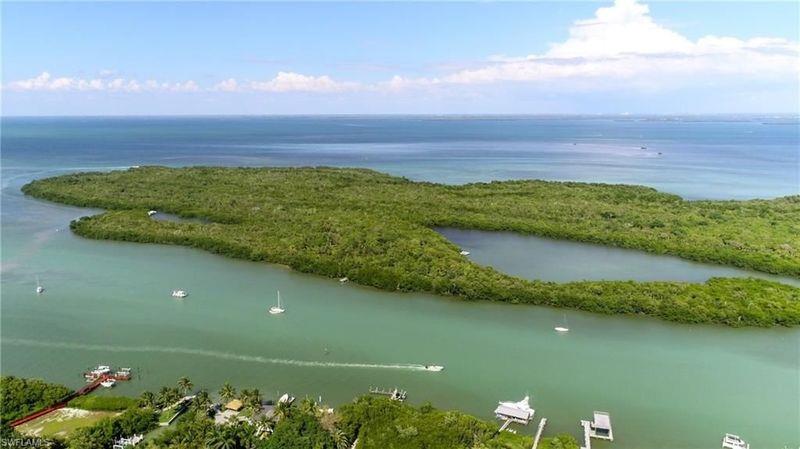 This 14-acre private island does not come with a residence. It is surrounded by a federal preserve, has tropical hammock trees, including coconut palms, and a white-sand beach. This listing is also the largest uninhabited tropical island in the continental US. 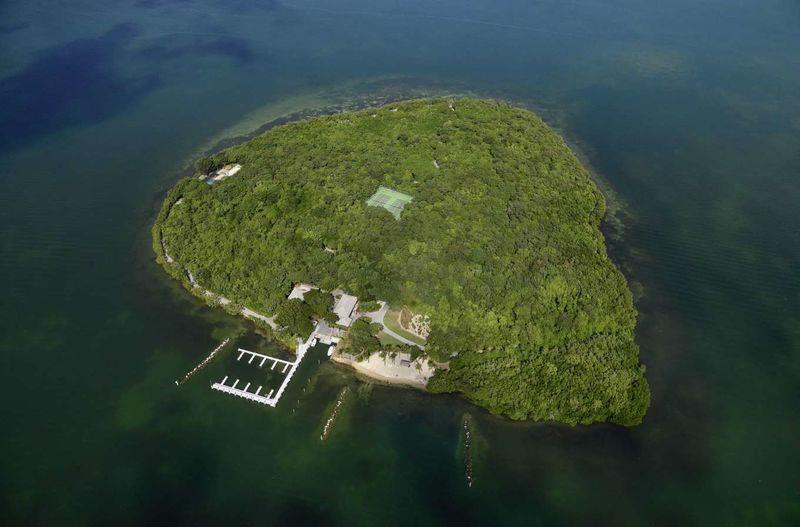 This 26-acre Pumpkin Key island is located in Card Sound Bay in the Florida Keys. The island includes dockage at Ocean Reed, a private club with an airstrip. The residence on the island has 3 bedrooms, 2 cottages for caretakers and a dockmaster's apartment. The home also has a 20-slip marina to dock a megayacht. 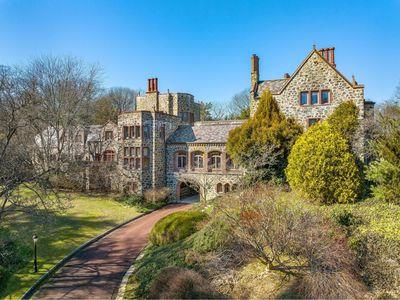