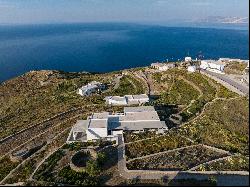 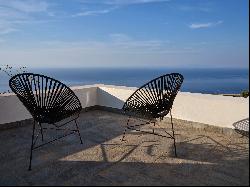 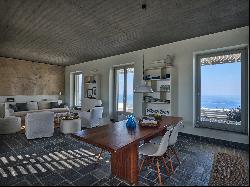 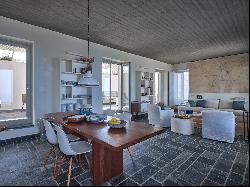 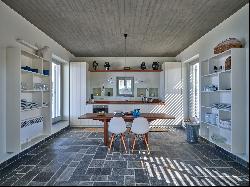 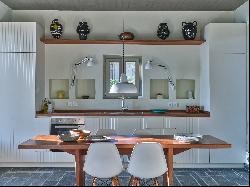 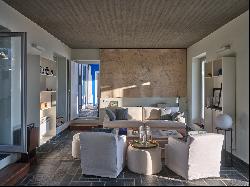 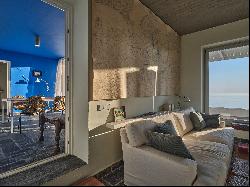 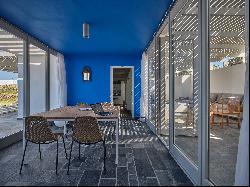 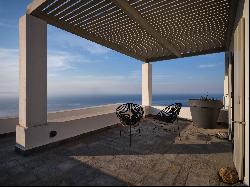 Named from the circle they form around the sacred island of Delos, the holy island of Apollo’s birth, the Cyclades offer Greece’s best island-hopping. According to the Greek mythology, Poseidon, God of the sea, furious at the Cyclades nymphs turned them into islands. Each island has a strong, distinct character based on traditions, customs, topography and its historical development.
As a stylish, cosmopolitan archipelago within easy reach of Athens, the Cyclades can’t be beaten. Beautiful, stunning, seducing…
The most famous island group in the Aegean Sea comprises some of the most beautiful islands in the world! Rocky shorelines punctured by heavenly sandy beaches, white-washed houses on a hillside above an azure bay, traditional lifestyle, folk music, warm, hospitable people, barren landscapes with isolated domed chapels and skies that, somehow, manage to be of a deeper blue than anywhere in the world turn a trip to the Cyclades into a lifetime experience. However, Cyclades consist of a lot of diverse islands with differing cultures and landscapes. Because beneath that surface of picture-perfect white and blue, one discovers that of each and every one of them has its own personality.
Millions of Greek and foreign visitors come to the Cyclades every year to enjoy the dazzling light and the crystal blue waters, in the quest of the paradise on earth.
更多 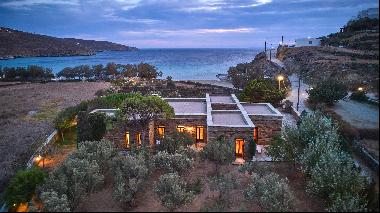