Ireland is famous for its quiet landscapes consisting of a picturesque patchwork of fields, tranquil lakes and golden sandy beaches with rugged mountain ranges dominating the skyline.

It is divided politically between the Republic of Ireland and Northern Ireland, which is part of the United Kingdom.

Nicknamed the ‘Emerald Isle’ because of its landscape of rolling green hills, the Republic of Ireland occupies most of the island. Its capital and largest city, Dublin, most famous for being the home of Guinness, is also the birthplace of writers such as Oscar Wilde and Samuel Beckett.

Northern Ireland, on the other hand, is known for its Norman castles, glacial valleys and mountains. Most notably, the Mourne Mountains, which are said to have inspired Belfast-born author CS Lewis to create the magical fictional land of Narnia. Its capital, Belfast, is the birthplace of the Titanic, a themed experience that has now become Northern Ireland’s most popular tourist attraction.

The Wild Atlantic Way on the west coast of Ireland is, at 2,500km long, the world’s longest defined costal route. It passes through nine counties and three provinces.

Ireland’s landscape is dotted with castles, but these aren’t just to be enjoyed visually - they are there to be lived in.

There are several castles and large country estates available, such as Lisselan Estate, in Clonakilty, County Cork, which initially went on the market for €9 million. As well as here, County Limerick and County Galway are the places to find your dream castle fit for a King and Queen. Dublin is the location for some of Ireland’s most expensive homes, including the most striking Gothic mansion with an asking price of €10.5 million. The Victorian property is a local landmark that enjoys a spectacular costal setting. 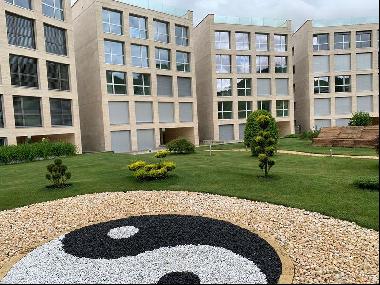 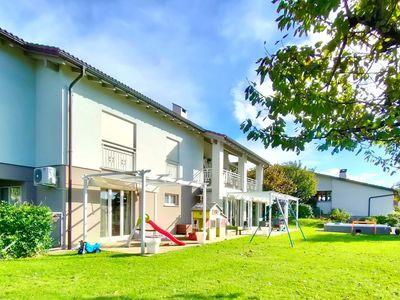 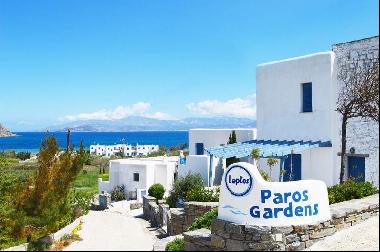 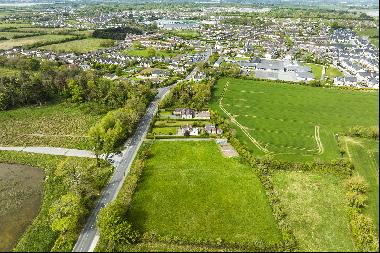 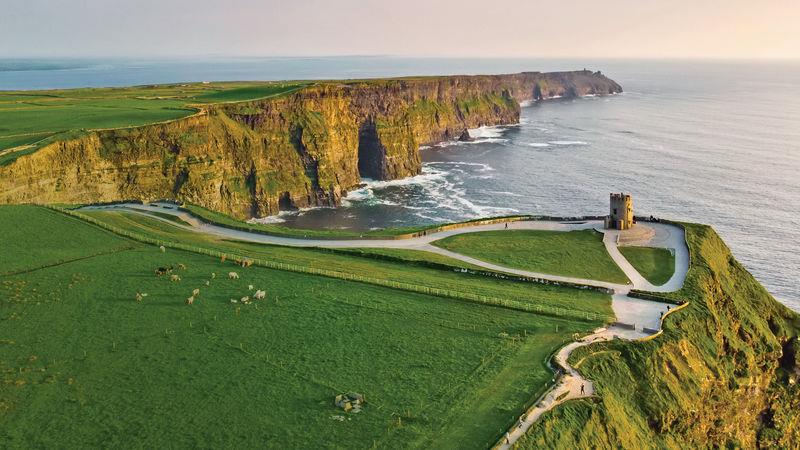 According to the latest sales report from Daft.ie, Ireland housing prices rose by 7.7% on average during 2021. 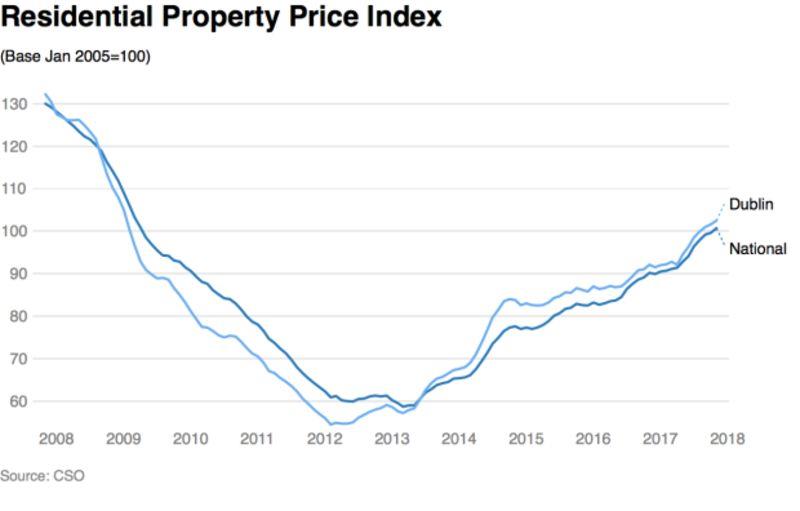 Ireland’s official house price index has leapt to an eight-year high with prices in Dublin up by 88% since 2013. 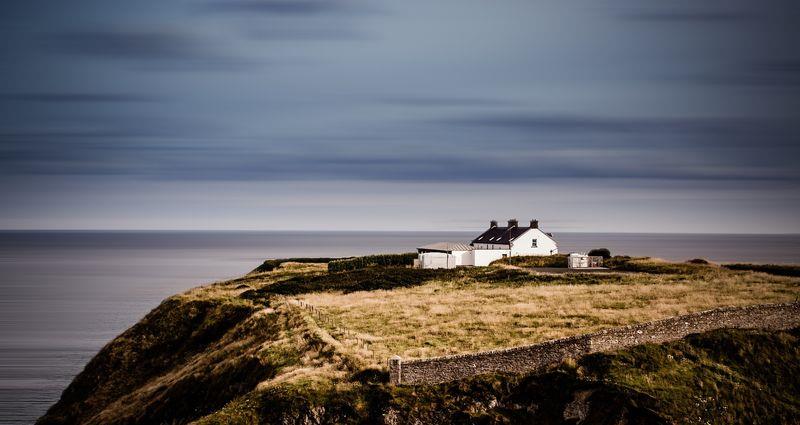 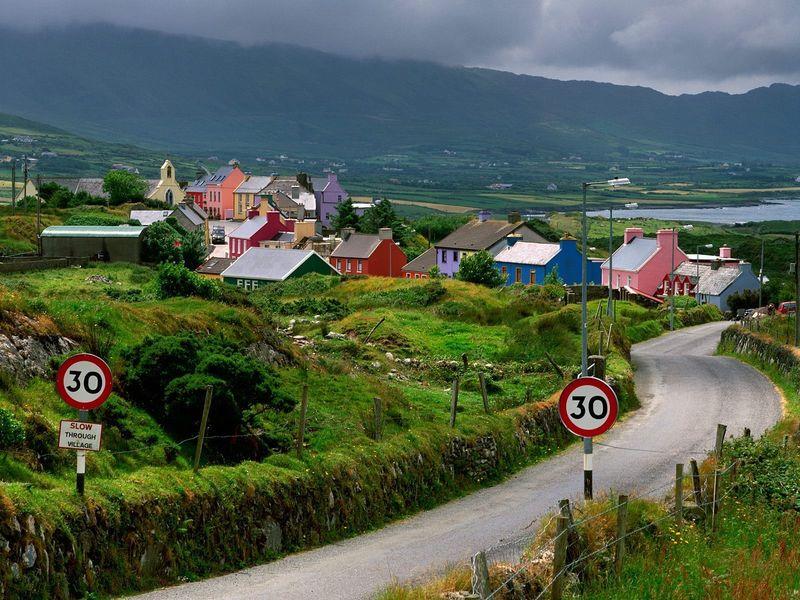 Property prices in Ireland growing faster outside of Dublin

Property prices in Ireland increased 1.3% nationwide in September and are 8.9% higher year on year, the latest official figures shows. 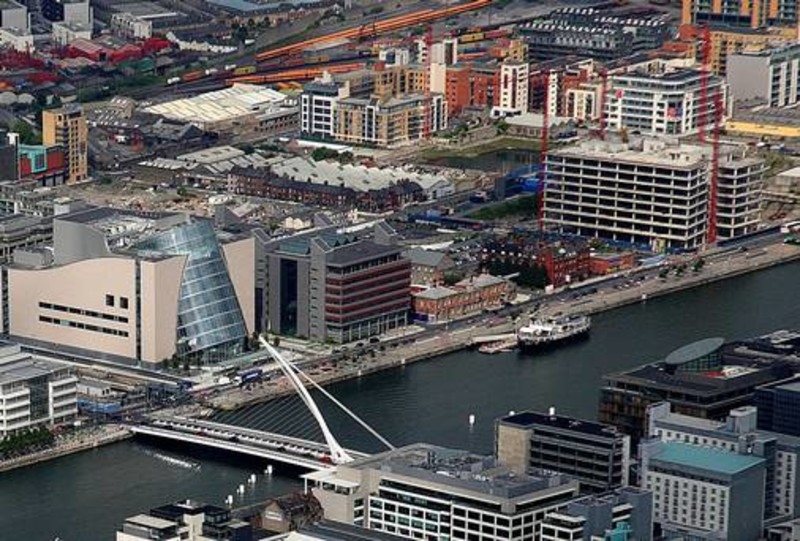 The Irish real estate industry looks set to welcome an increased number of foreign direct investments in 2015, especially in the commercial sector. 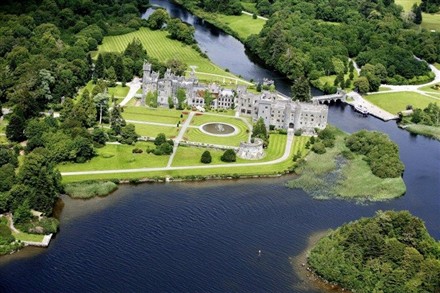 Ashford Castle up for sale again

Ashford Castle, Ireland’s most spectacular hotel and resort, is to be offered for sale on the international market at half the price paid for it five years ago.