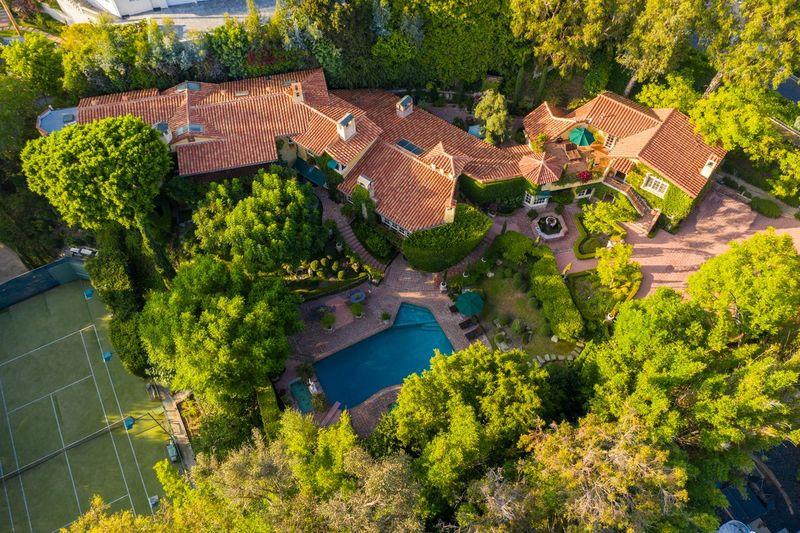 Priscilla Presley has listed an 8,550-square-foot Italian villa-style mansion in Beverly Hills for $16 million, according to The Real Deal.

The home was built in 1951 but has been updated. It has seven bedrooms and 8.5 bathrooms. The primary suite opens up to a private terrace. 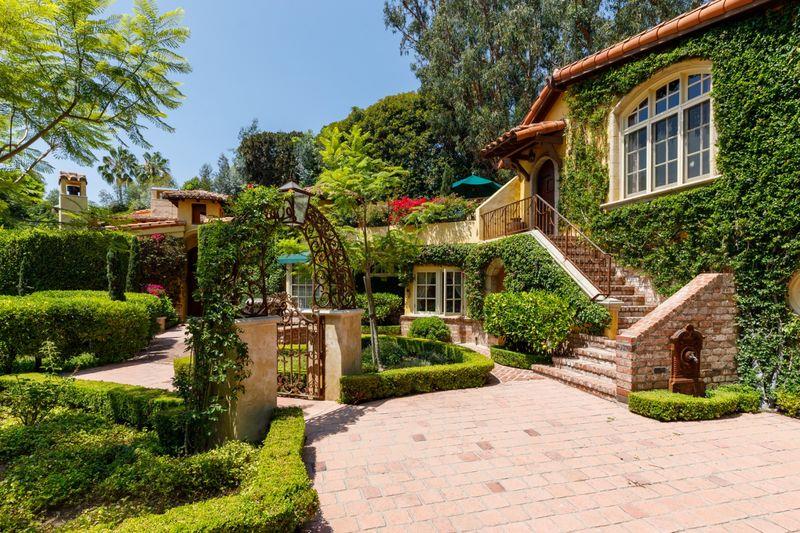 Stairs lead from the home down to a pool and patio area with landscaped lawns and gardens. The grounds total just over an acre.

The property is on the market for the first time in 45 years, according to brokerage Hilton & Hyland. Jonah Wilson with the firm has the listing. 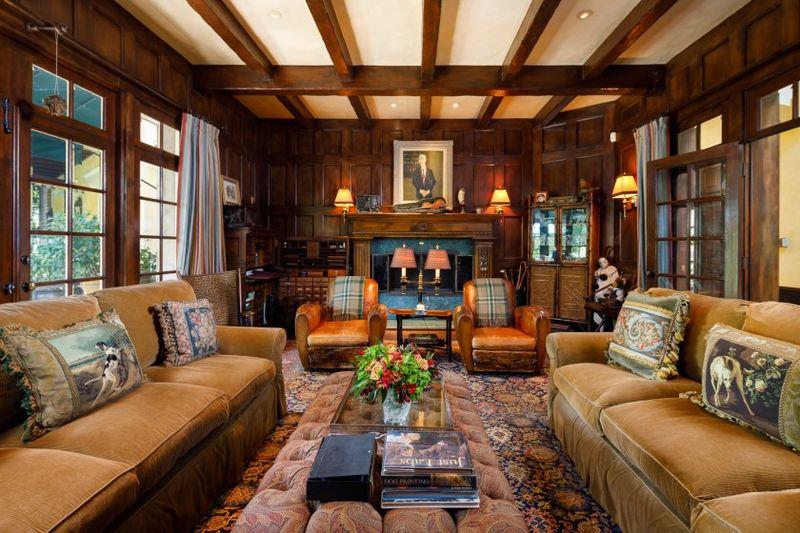 A former actress, Ms. Presley, 75, is best known for her roles in “The Naked Gun” film series and on the television drama series “Dallas.”