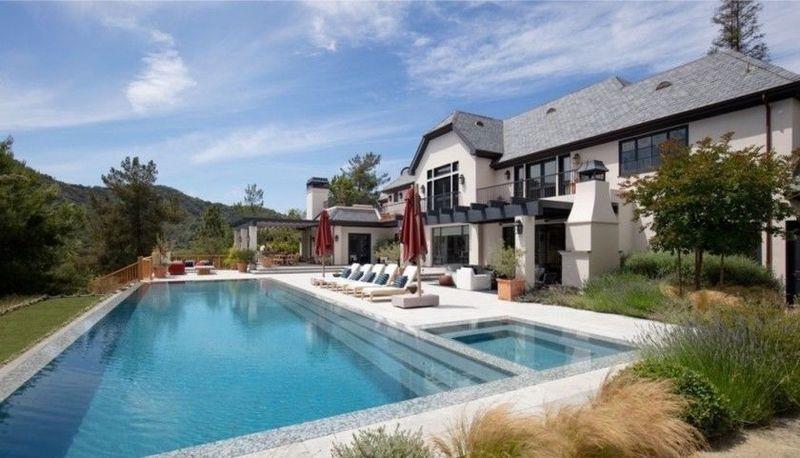 Justin and Hailey Bieber just dropped a whopping $25.8 million on a massive home in the rich and star-studded Beverly Park, an exclusive Beverly Hills gated community. 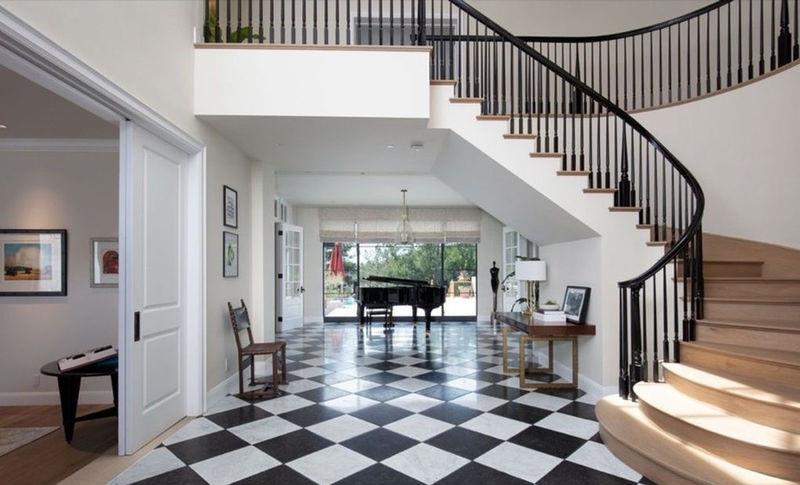 The residence has gone on and off the market since 2018 and was originally listed for $42 million. 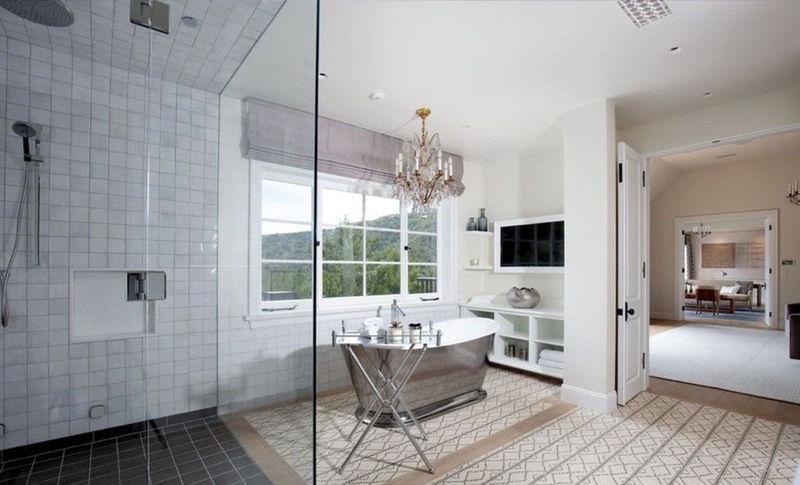 The 2.5-acre estate includes an 11,000 sq. ft. mansion with seven bedrooms and 10 full bathrooms, according to the listing.

It was originally built in the 1980s but has since been updated to include modern features including a gym, movie theater, covered loggia and an infinity pool. 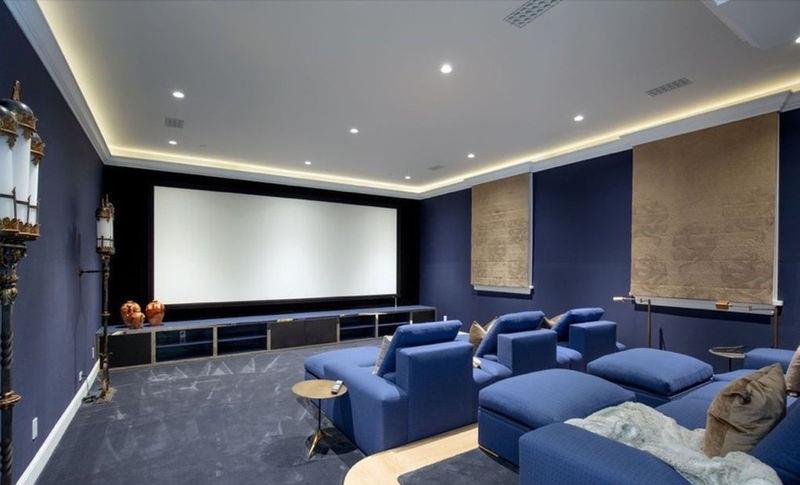 The Biebers bought the property from Dubai-based real estate developer Danny Lubert, who purchased it in 2015 and remodeled it with a modern spin.

Kurt Rappaport of Westside Estate Agency was the listing agent while Douglas Elliman’s Matt and Josh Altman worked with Bieber and Baldwin. 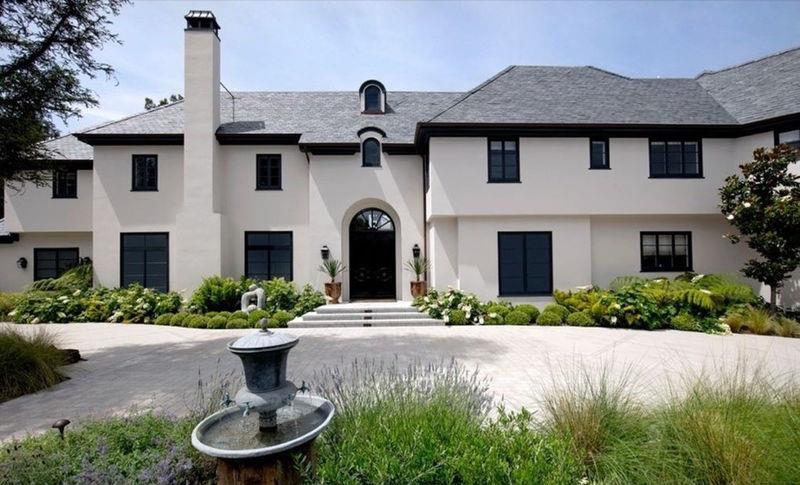 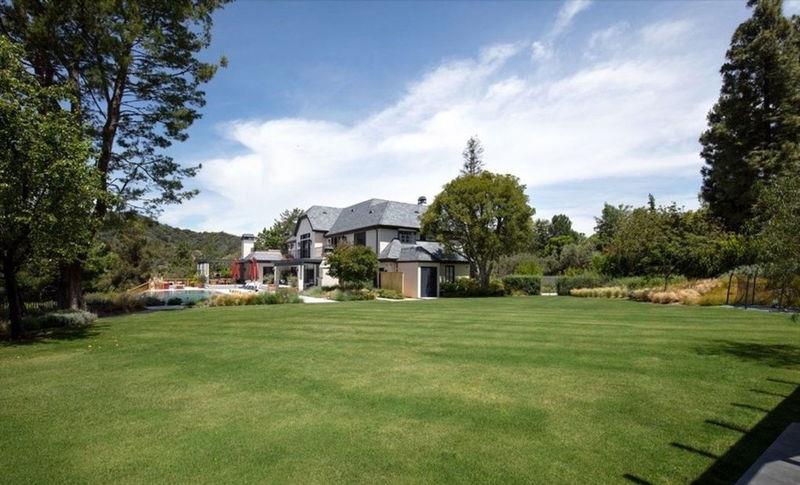