A 10-acre Massachusetts estate with a classic shingle-style house designed by Robert A.M. Stern Architects is coming on the market for $18.9 million.

In a coastal vacation community near the border with Rhode Island, the property sits on a peninsula that juts into Buzzards Bay. 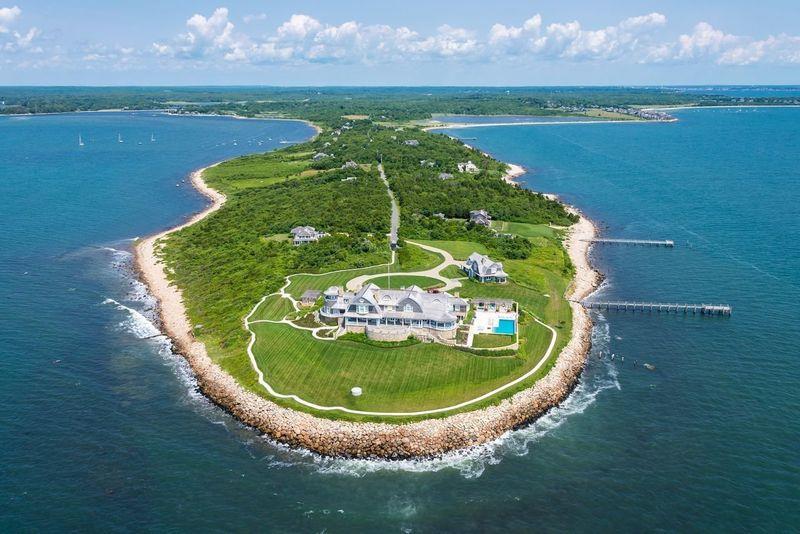 Known as Seapoint, the estate has water on three sides. The remains of a World War II bunker sit underground, as the area was the former site of a lookout point in the war.

Built around 2007, the Stern-designed home is roughly 17,600 square feet, with deep front porches running the length of the house and elaborate stonework. 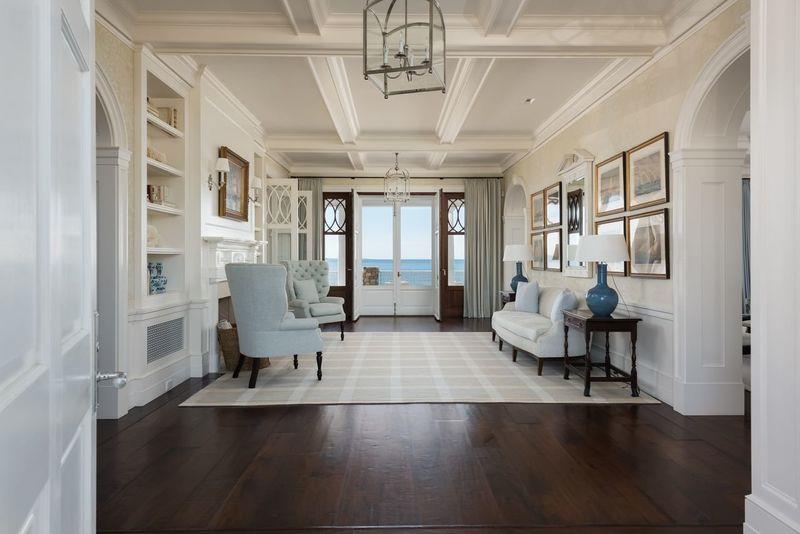 The five-bedroom house has large living spaces framed with arches, bay windows that take advantage of the site’s 270-degree water views, multiple fireplaces, a wine cellar, a bar, a two-lane bowling alley and an outdoor pool.

It also comes with a deep water dock and a roughly 4,200-square-foot, three-bedroom guest house. 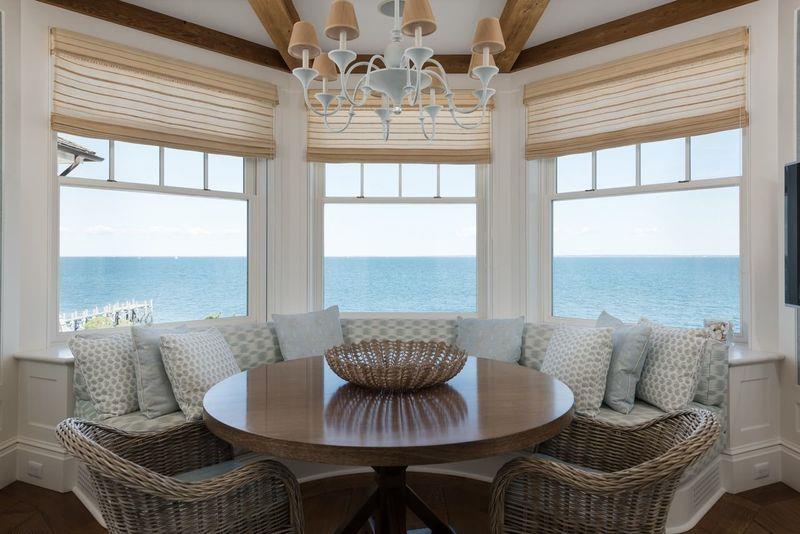 The owners, retired healthcare private equity executive Jack McGinley and his wife Julie McGinley, bought the home amid a much slower market in 2017 for about $10.94 million. 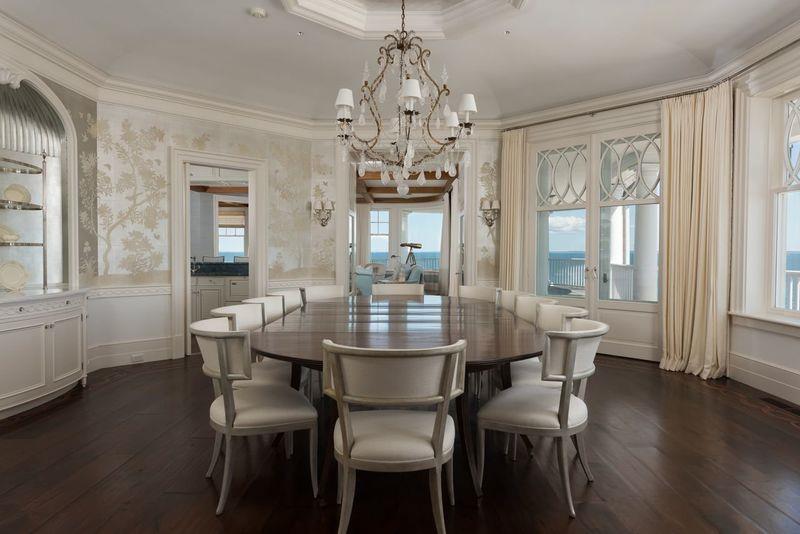 Robert Kinlin of Robert Paul Properties has the listing.