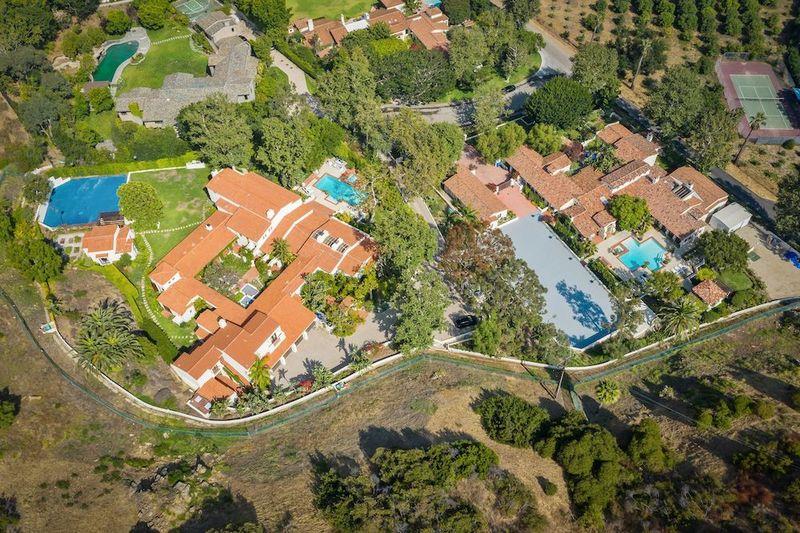 James Cameron has just listed his sprawling compound that includes two mansions for a whopping $25 million in Malibu’s Serra Retreat. 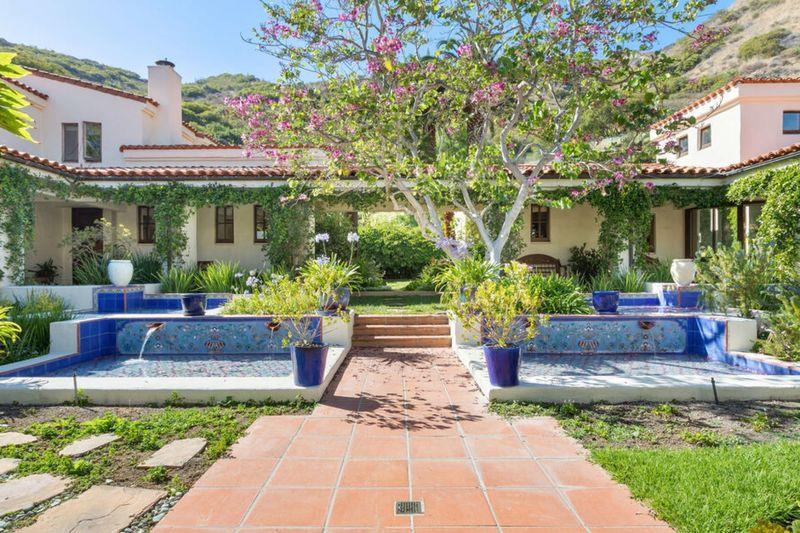 Both estates have a combined total of 16,000 square feet, 11 bedrooms, 10 full bathrooms and 3 half bathrooms, and sit on over 4 acres. 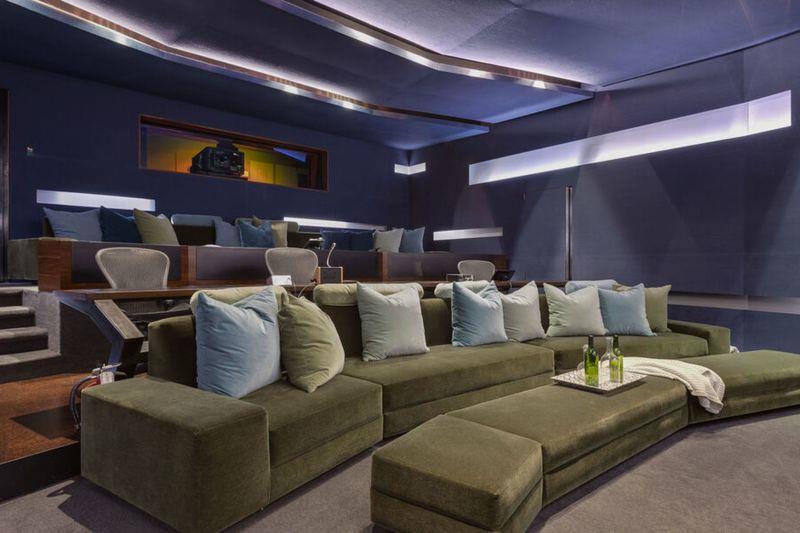 The estate also includes two swimming pools, two spas, and “off-street parking for more than two dozen cars with garaging for eight of them”. 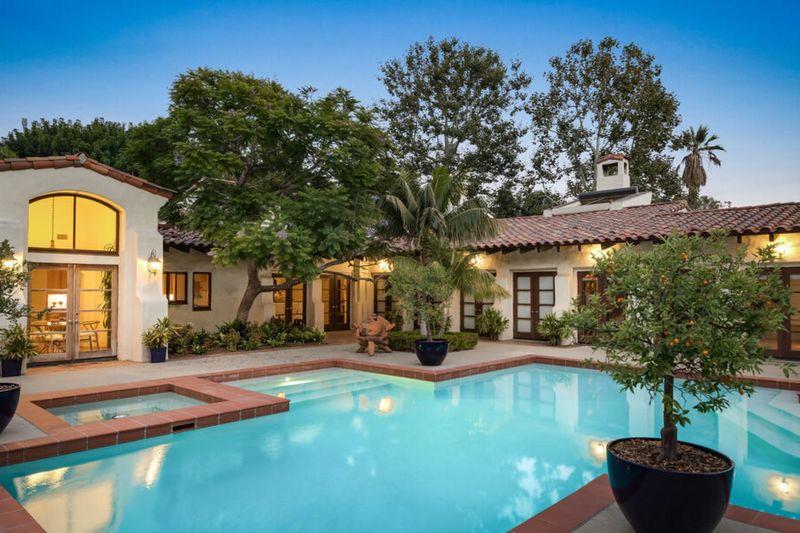 The home is currently on the market with Josh and Matt Altman of The Altman Brothers Team at Douglas Elliman for $25 million.