$35 Million penthouse is Soho's most expensive sale ever 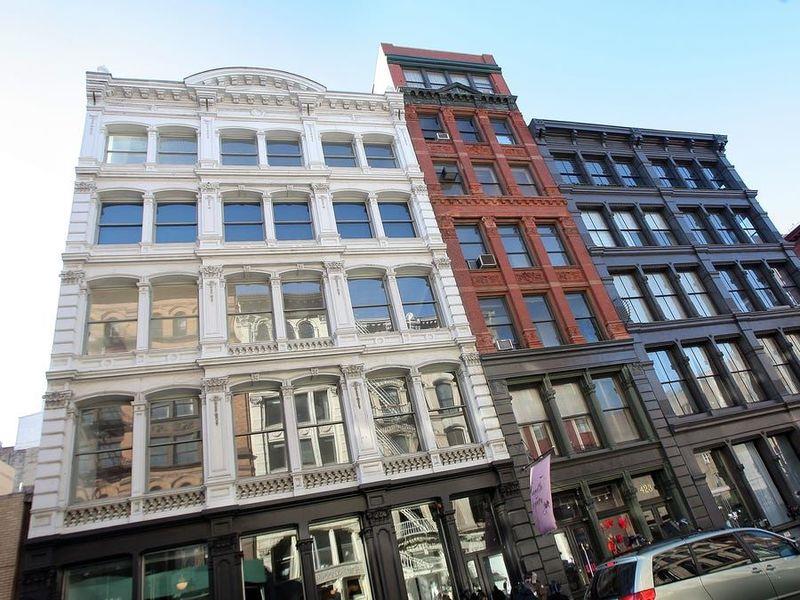 A three-story SoHo penthouse just sold for $35.14 million, making it the most expensive home ever sold in the neighborhood.

The prior record was held by the $34 million sale of rocker Jon Bon Jovi’s penthouse at 158 Mercer Street in 2015. 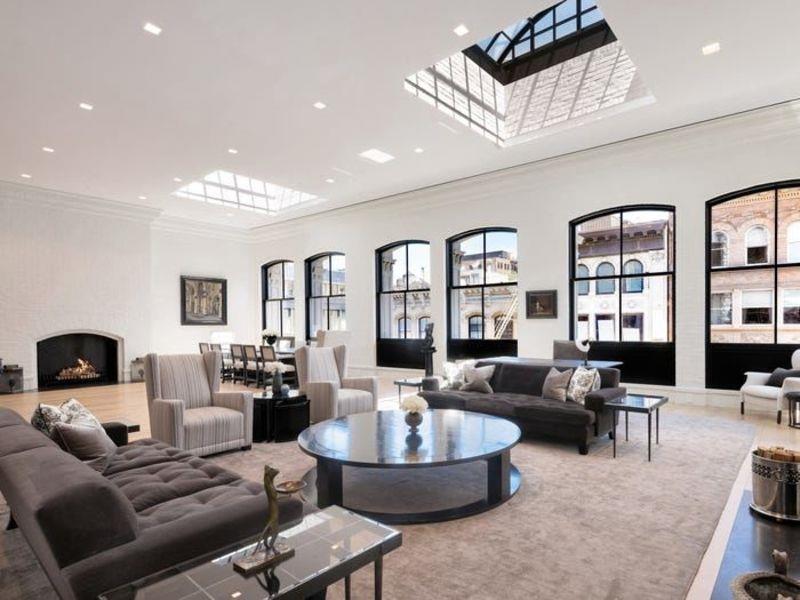 The loft, which sits in the same building where the actor Heath Ledger lived before his death in 2008, was last sold in 2011 for $17 million. 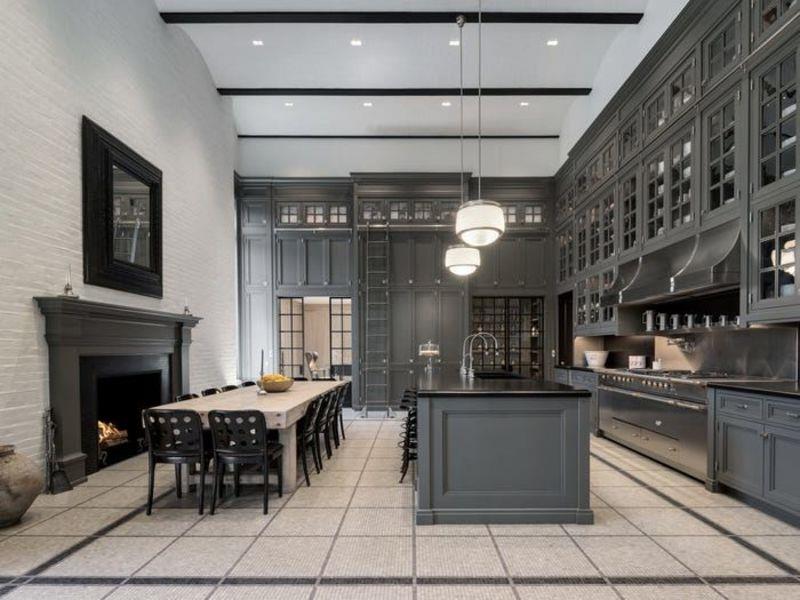 The four-bedroom apartment contains roughly 8,000 square feet of interior space across the fifth, sixth and seventh floors of the cast-iron condominium building. There are six terraces, one with a built-in hot tub. 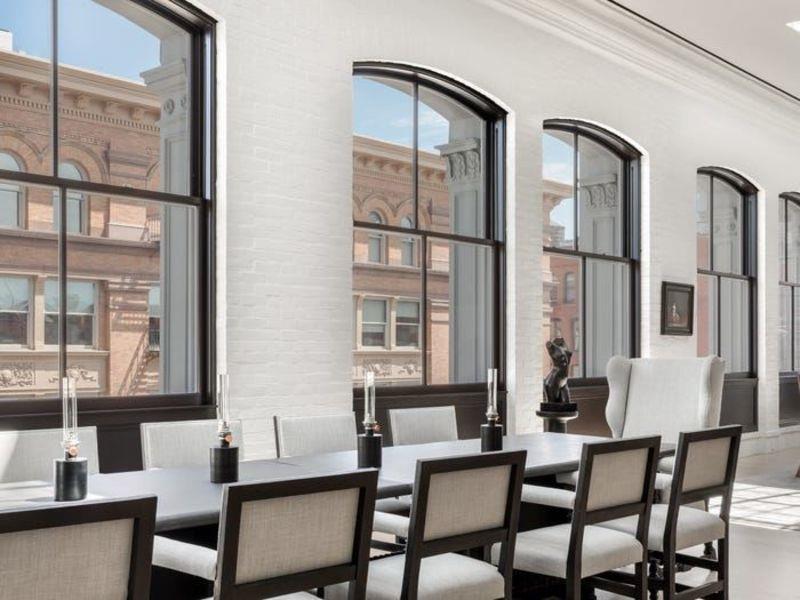 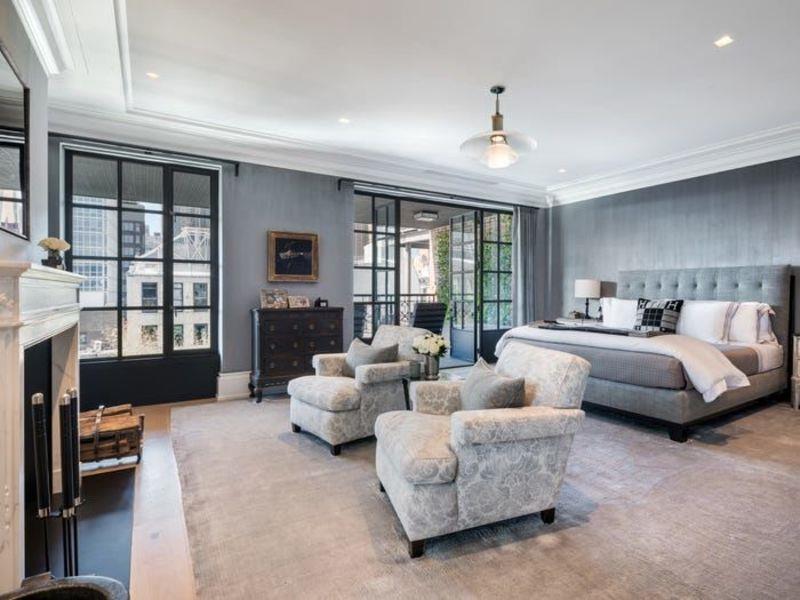 The primary kitchen has another wood-burning fireplace and two butlers’ pantries; a second kitchen on the top floor of the apartment services entertaining spaces there. The master suite has dual private terraces and a coffee bar. 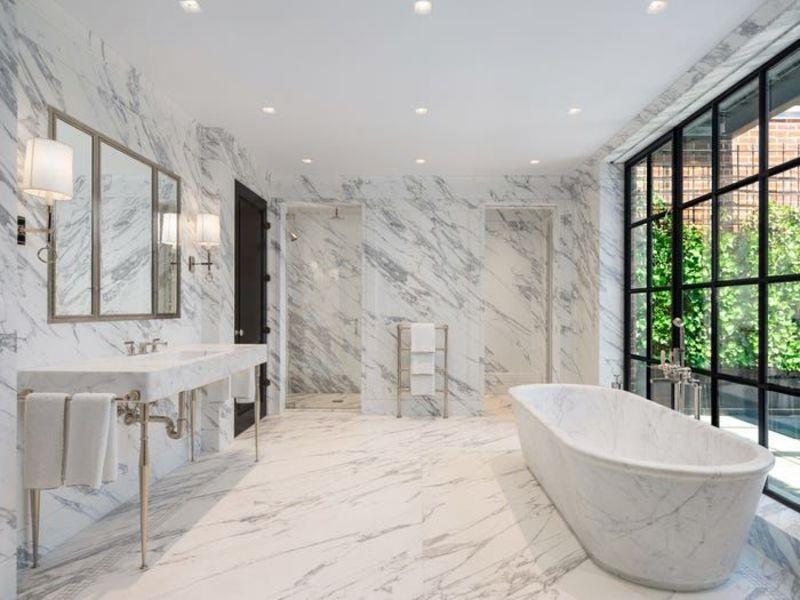 The sellers were financier David Matlin, co-founder of MatlinPatterson Global Advisers, and his wife, Lisa Matlin. 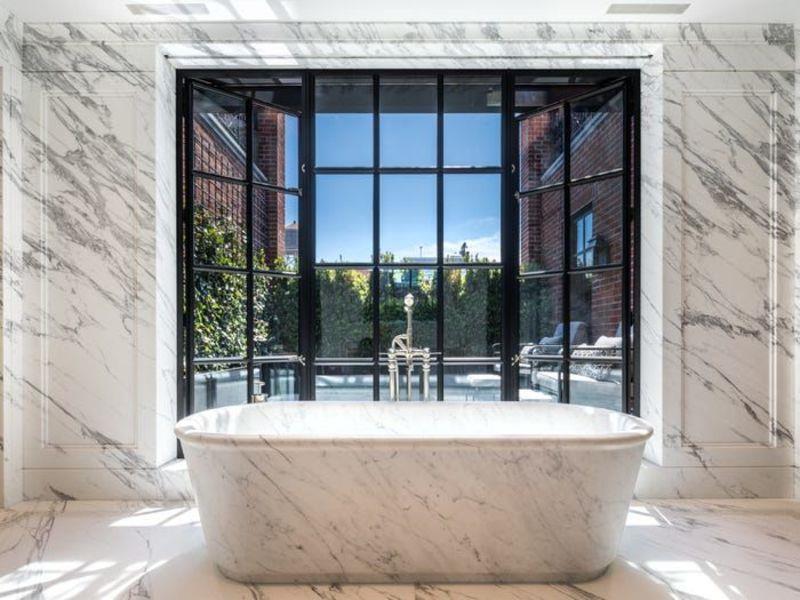 The property, previously listed by Corcoran and CORE Real Estate, was listed by Douglas Elliman at the time of the sale. 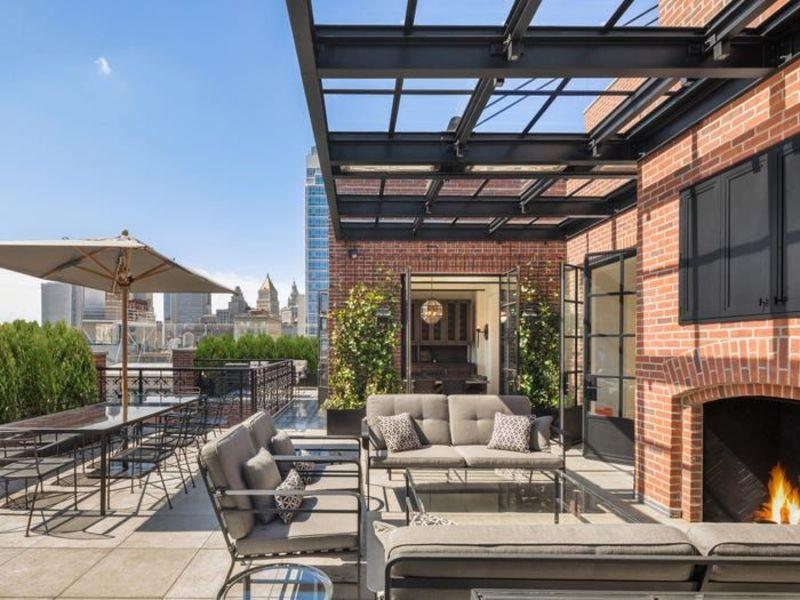 Via Katherine Clarke for The Wall Street Journal 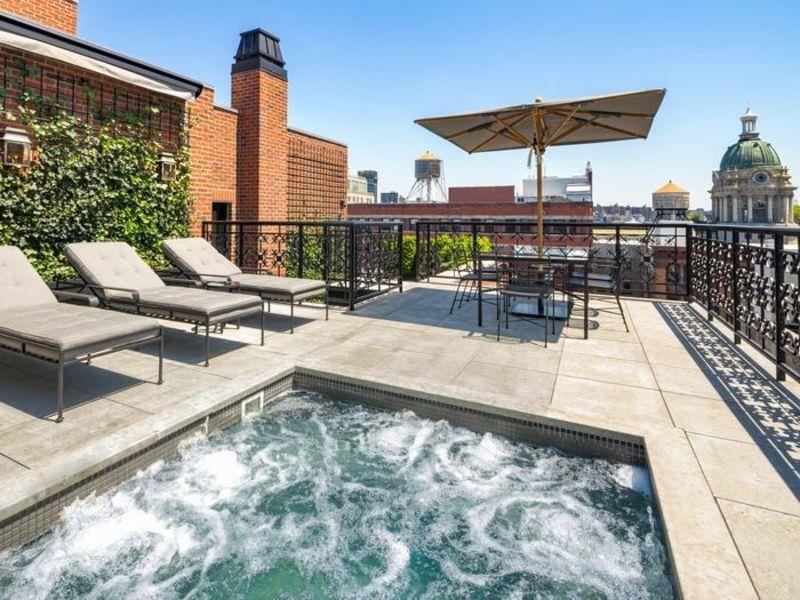 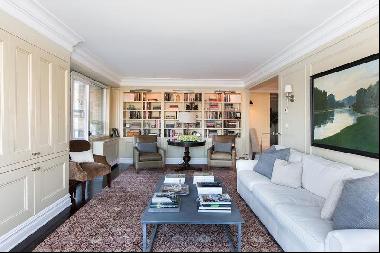 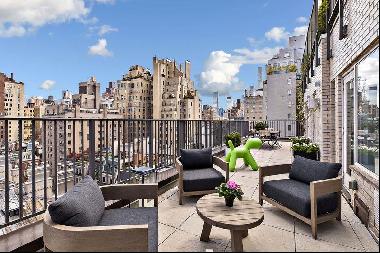 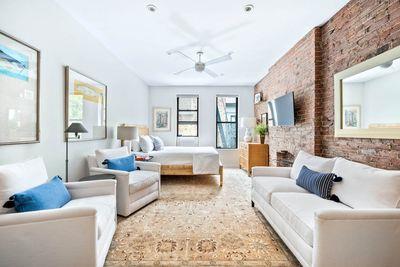 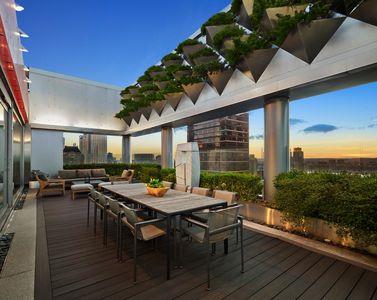 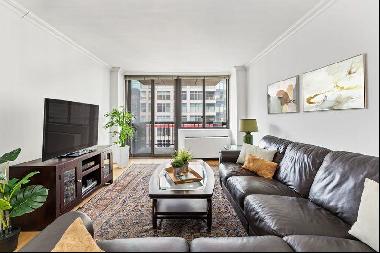