A 8,229-square-foot apartment on Sky Mansion Sold for $30 Million in Miami Beach 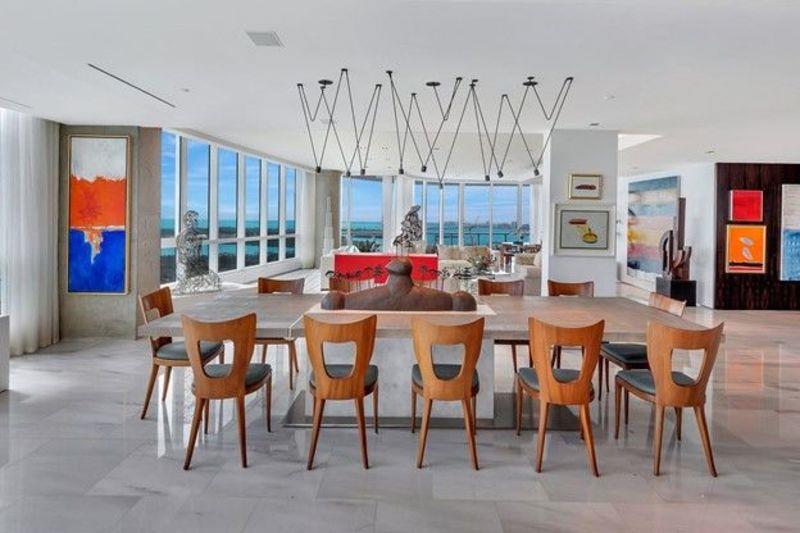 The 8,229-square-foot apartment in a luxurious Miami Beach condo building has sold for $30 million recently. The unit had originally sought $36.5 million. The property has been on the market for only about two months.

The Continuum condo project, a pair of towers overlooking the shipping channel between Florida Miami Beach and Fisher Island. Ian Bruce Eichner the building’s developer mentioned that he recently sold his own penthouse there in April for $35 million. 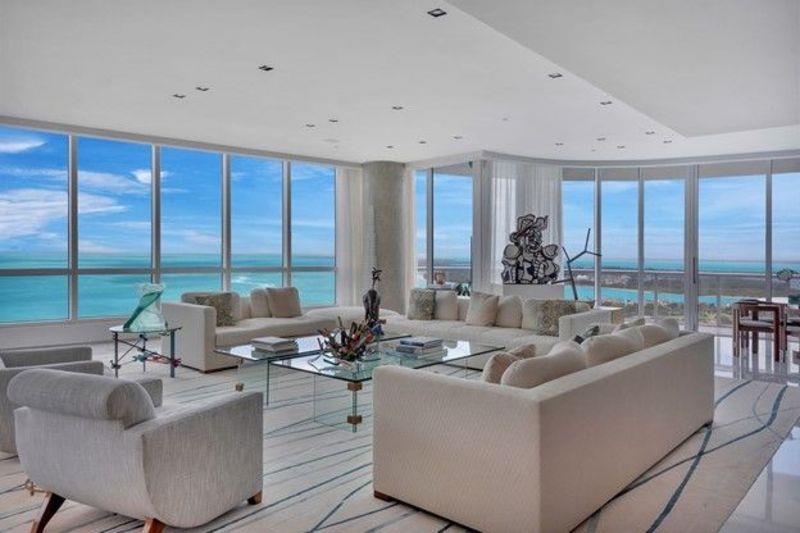 The Sky mansion, with the 8,229-square-foot unit, located in the south tower of the project, consumes half a floor. The six-bedroom unit has panoramic views of the ocean, a movie theater, an office and several balconies. 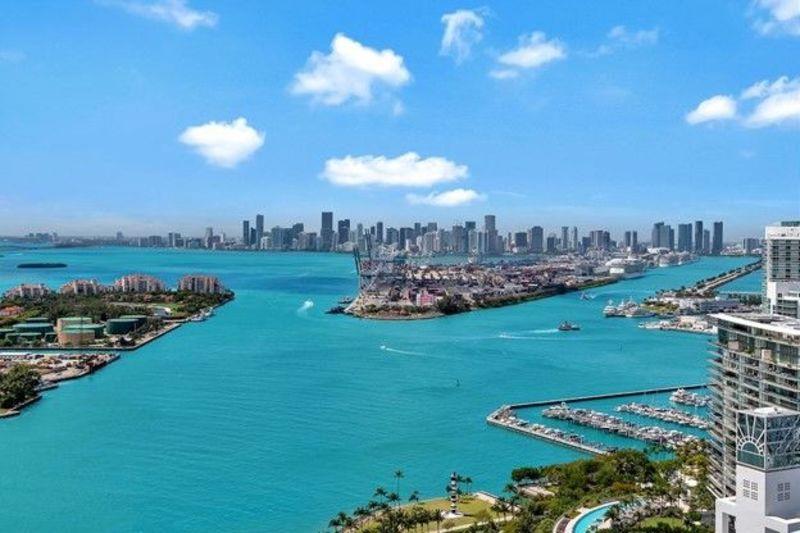 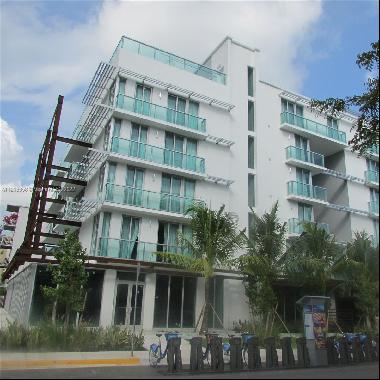