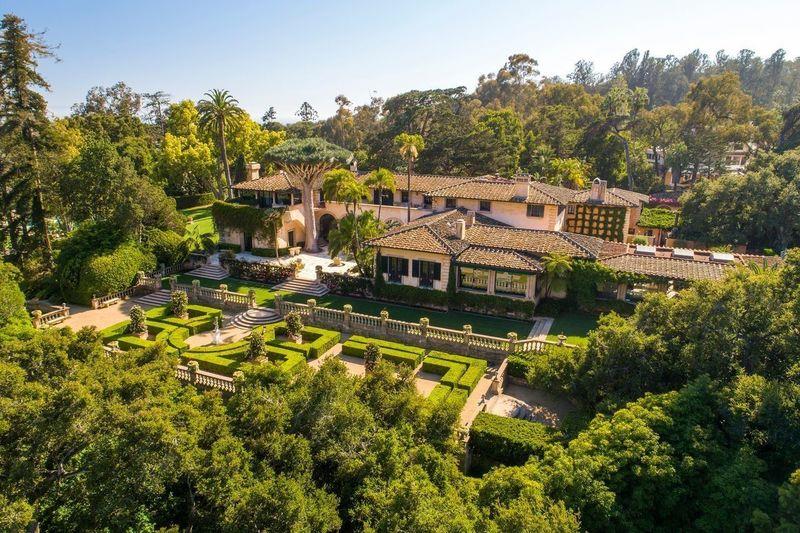 A nearly 12-acre estate in Montecito, California, that was owned by the late venture capitalist Frank J. Caufield sold for $32.25 million after two months on the market. 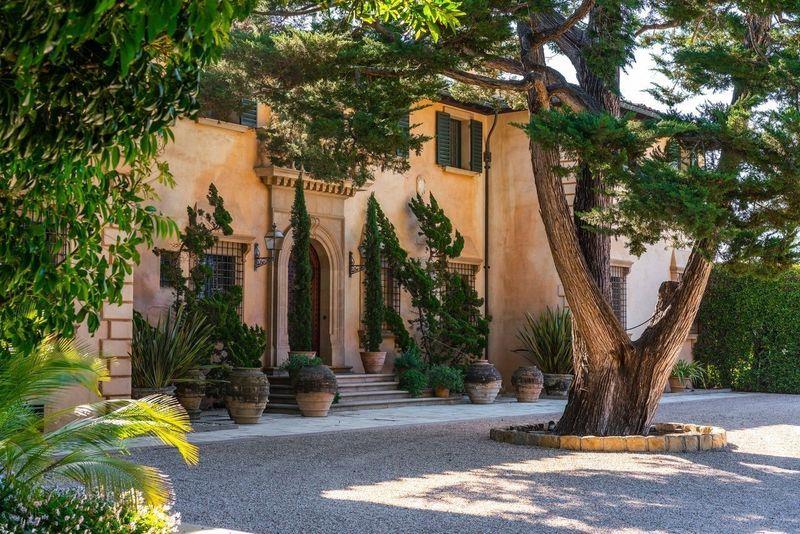 The property, which includes a roughly 18,500-square-foot, nine-bedroom Italian Renaissance-inspired villa dating to the 1920s, came on the market in October for $39.75 million. 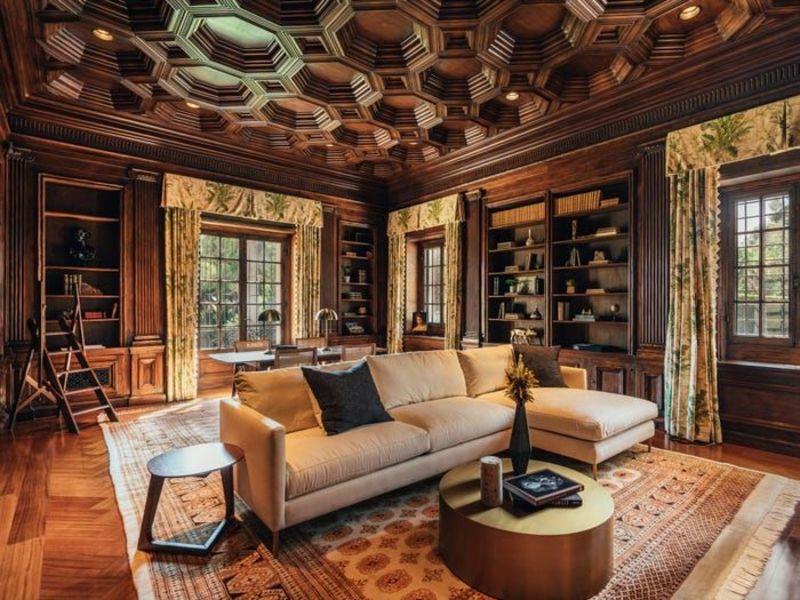 The nine-bedroom property sits on a large flat parcel of land with extensive gardens inspired by Italian villas. 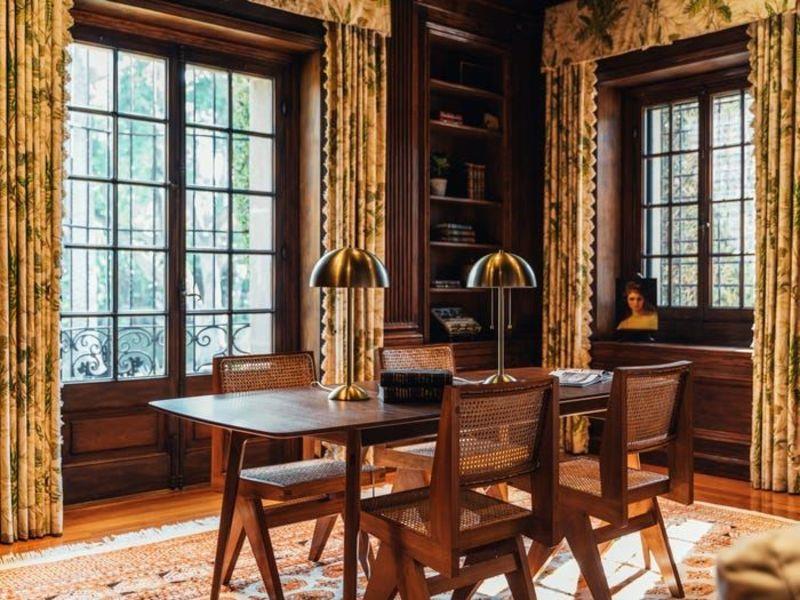 It still has many of its original details including inlaid golden travertine floors in the entrance gallery, hand-carved walnut paneled walls in the library and carved limestone arched windows in the dining room. It has three wine cellars and a solarium with a 38-foot pool. 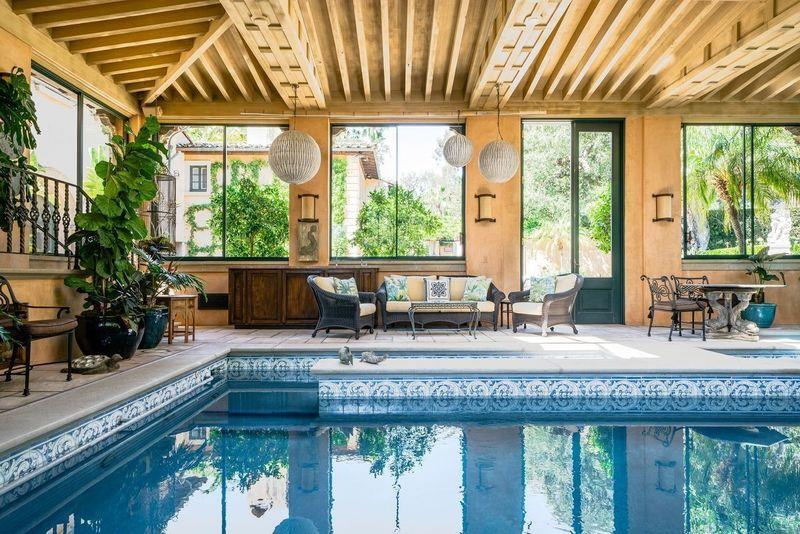 Mr. Caufield, who died last year at 80, was the co-founder of Kleiner Perkins Caufield and Byers, a major investor in some of Silicon Valley’s most successful companies. 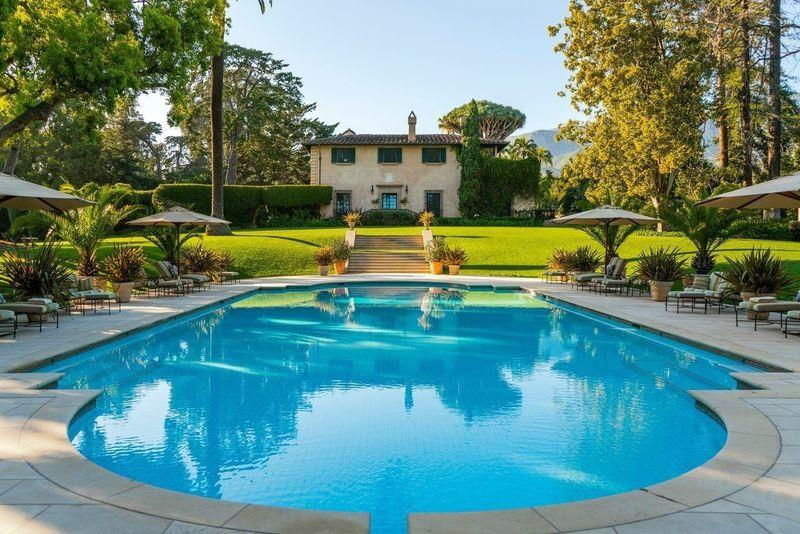 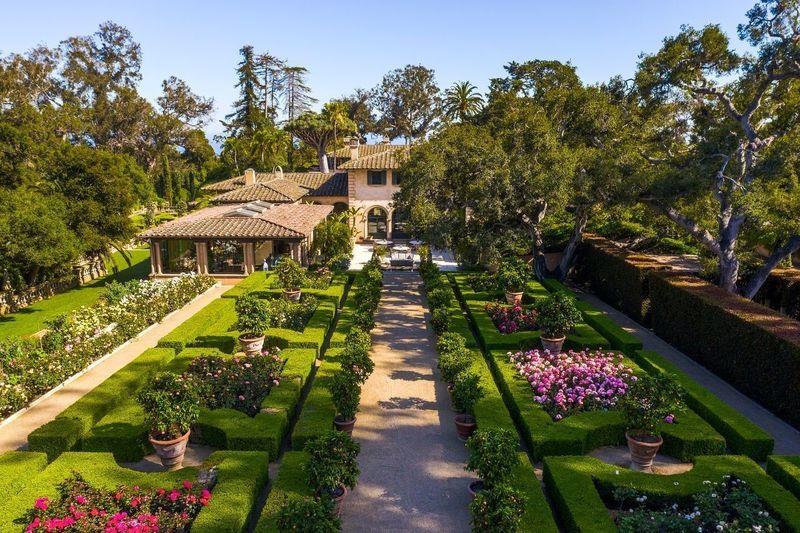 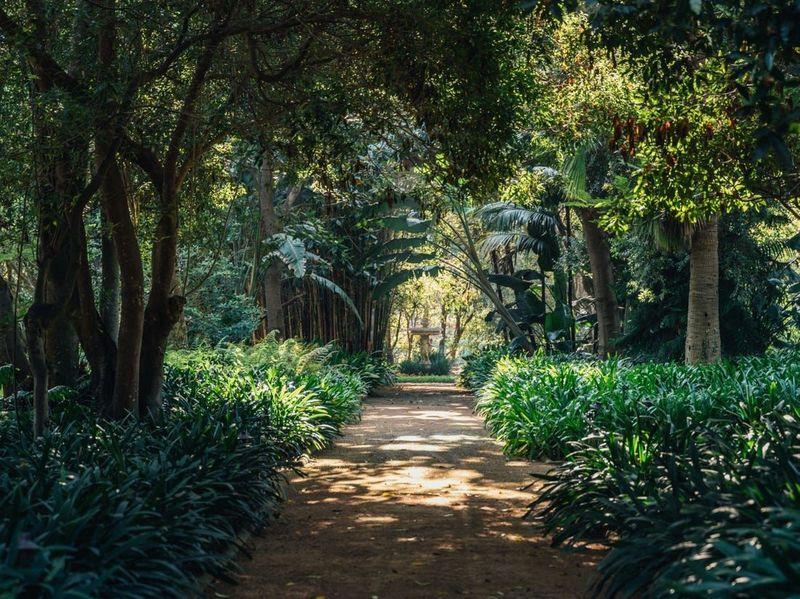