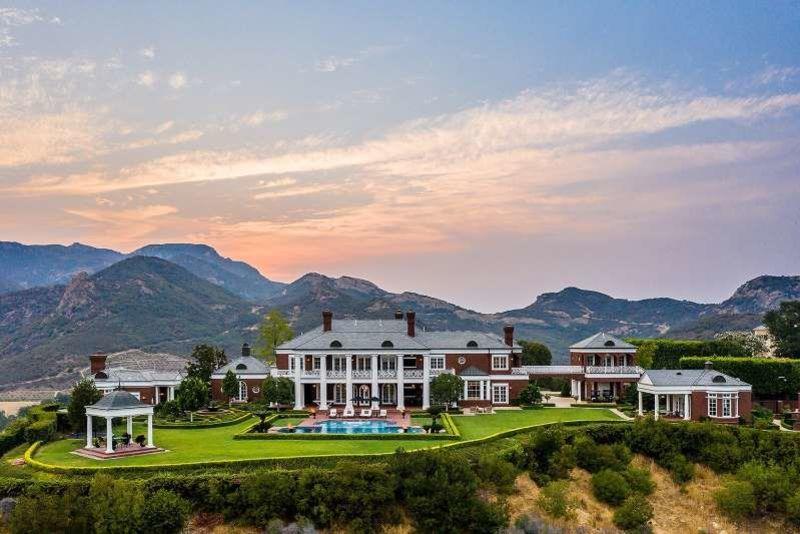 Former NHL star Wayne Gretzky and his wife Janet have listed their Colonial-style mansion for $22.9 million.

The listing marks the second time that the 59-year-old Hall of Famer has attempted to sell the home. 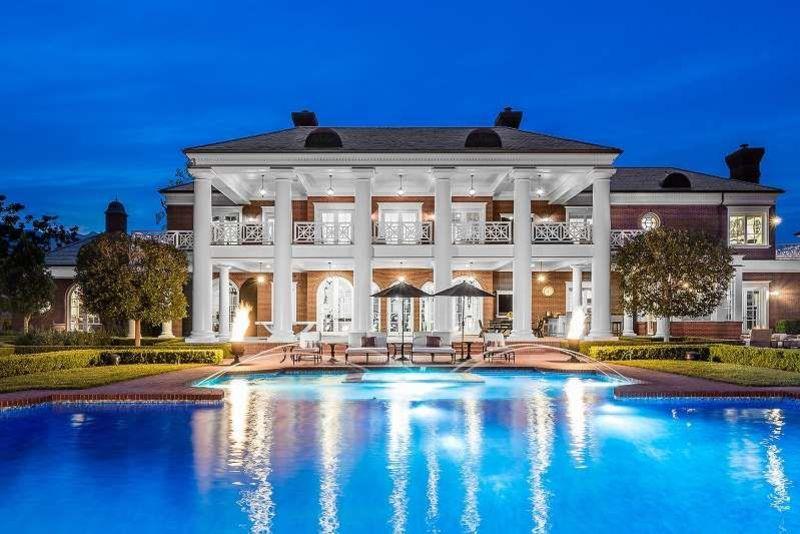 Wayne built the house back in 2002 and sold it for the first time in 2007. His family later bought the home for a second time in 2018 when they moved back to the Golden State, before deciding to let it go once more in 2020.

Located in the gated Sherwood Country Club, the home sits on 6.6-acres of land and features stunning 360-degree views of the Santa Monica Mountains and Lake Sherwood. 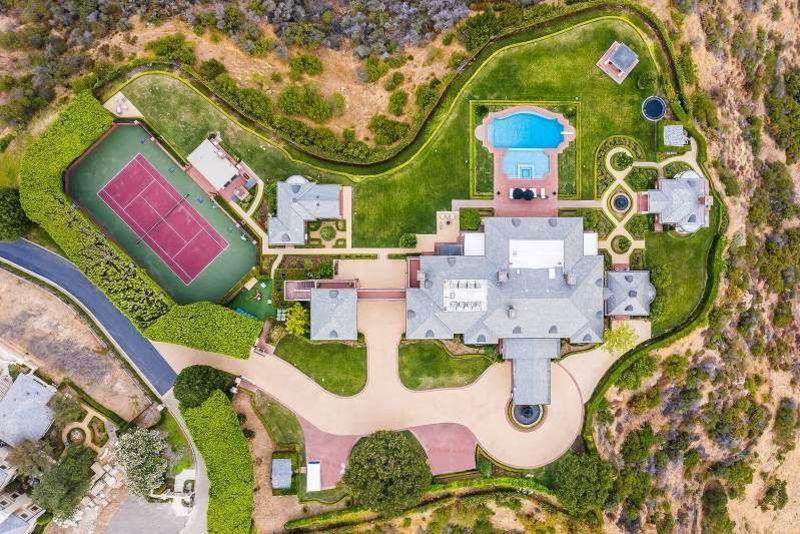 The six-bedroom, roughly 13,000-square-foot house, completed in 2002, is built with red brick and classic white columns.

A large terrace with ornate white railings overlooks the pool.

A dramatic motor court in front has an ornate fountain and a porte cochere. Inside, the property has a large entry foyer with a sweeping staircase, detailed moldings and arched doorways. 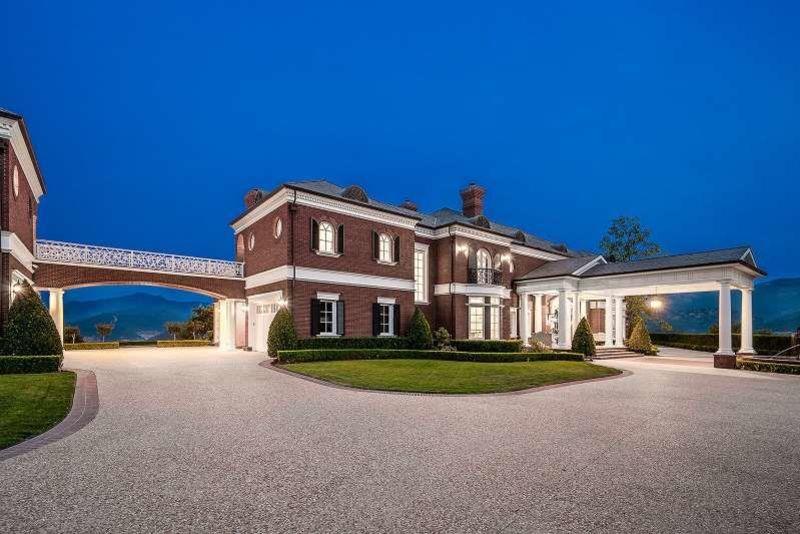 An outdoor bridge leads from the main house to a carriage house, one of two guest homes on the property.

The estate also includes several outdoor verandas, a screening room, a billiards room, a gym and a championship tennis court. 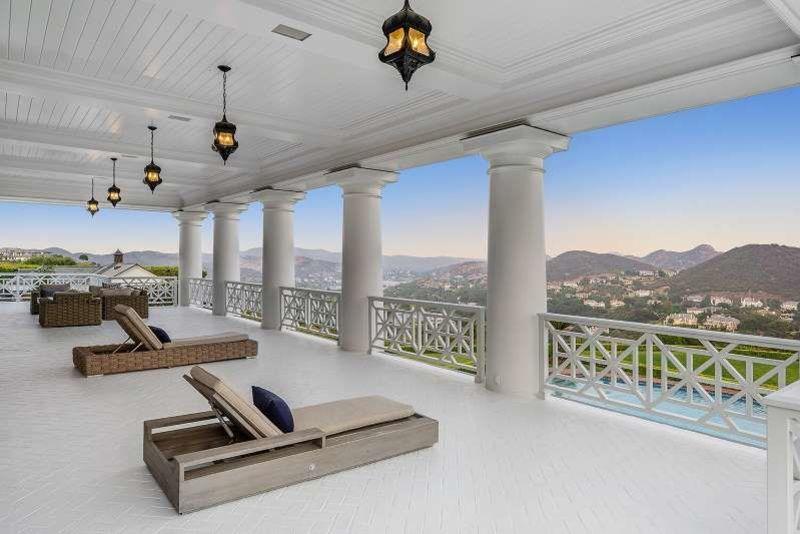 The country club facility has numerous tennis courts, including hard, grass and clay courts, and a golf course.

Arvin Haddad of The Agency holds the listing.