Mr Borrud, who played a major role in setting up Facebook’s first office in Australia, bought his piece of Middle Cove paradise at 15 The Quarterdeck, in 2017. 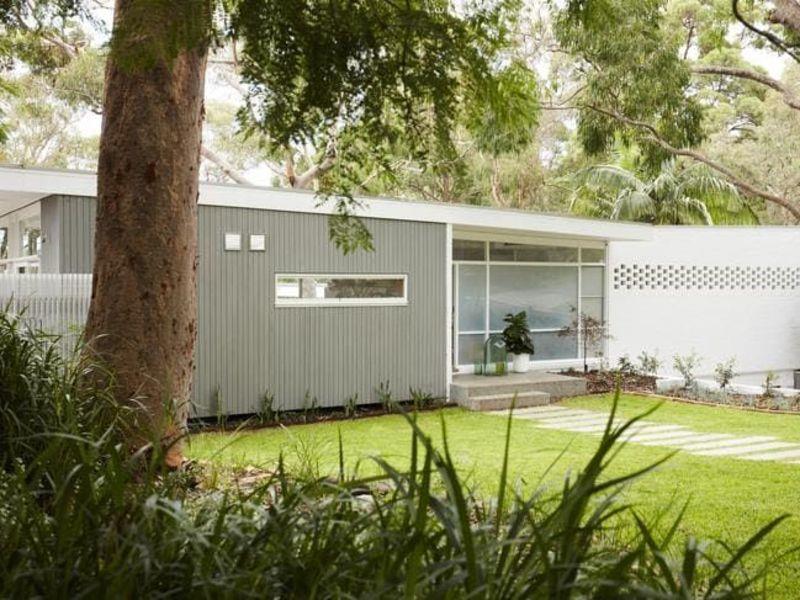 The original home was designed in 1959 by renowned architect Glynn Nicholls to be his own family home. 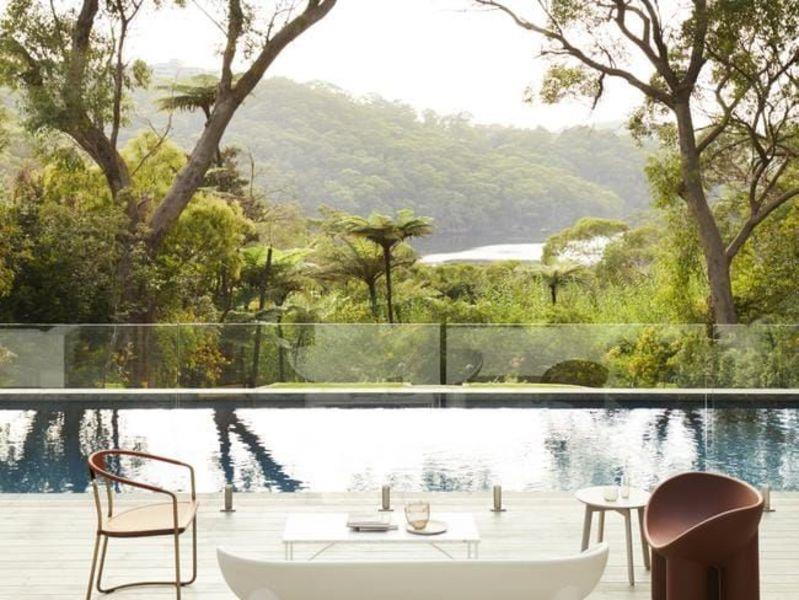 He enlisted architect Josh Allen of 8 Squared Architects and interior designer Suzanne Gorman, of Studio Gorman, to oversee the renovation, that more than doubled the scale of the home and maximised the harbour views and natural landscape setting. 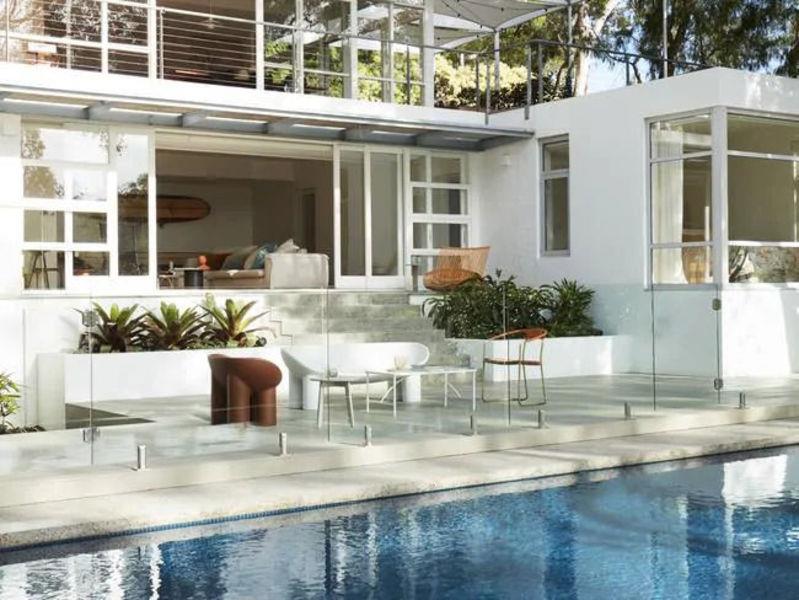 The facade of the home has preserved the beauty of its original architecture.