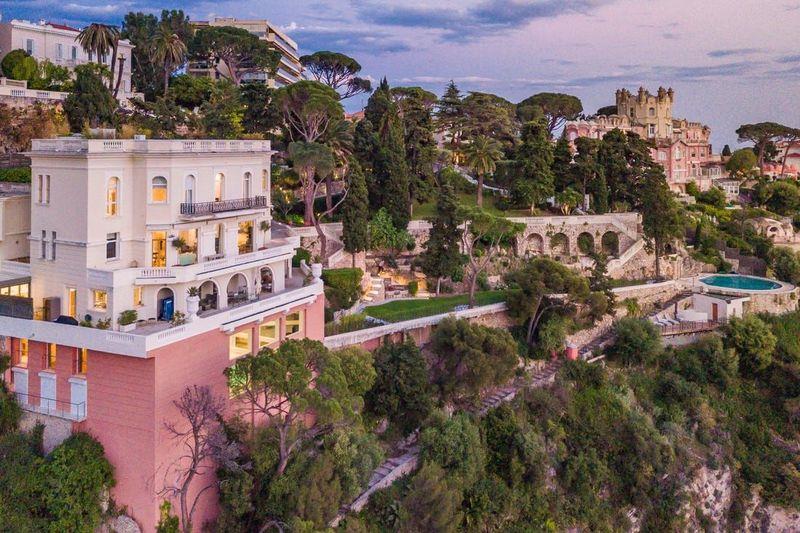 On the French Riviera, Sean Connery’s former home is on sale for around $35 million (€30 million). 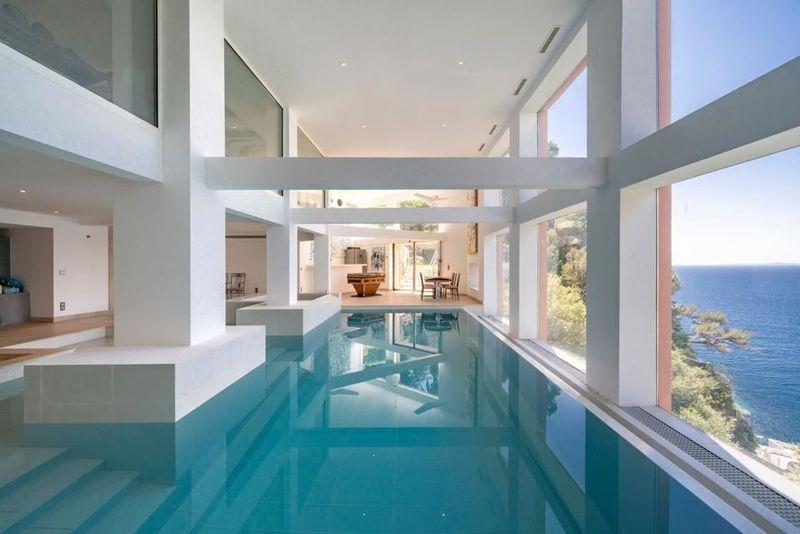 The 1920s seafront mansion lies on a rocky cliff in the French resort city of Nice, overlooking the Mediterranean Sea. 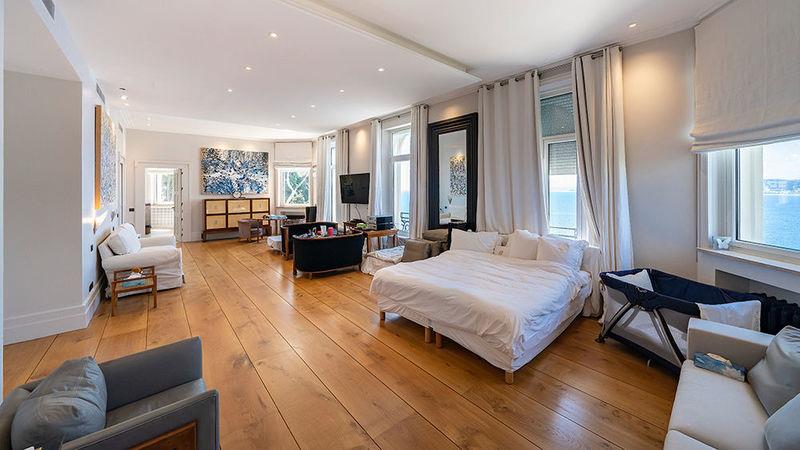 The 5-bedroom, 10,700-square-foot villa has two swimming pools, two guest villas, and just over an acre of terraced Mediterranean gardens. 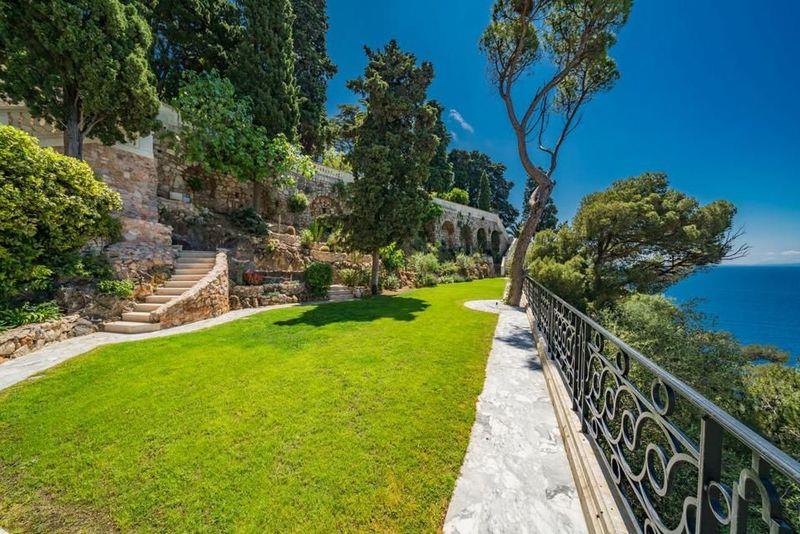 Connery purchased the house, known as La Roc Fleuri, after his 1970 marriage to painter Micheline Roquebrune. 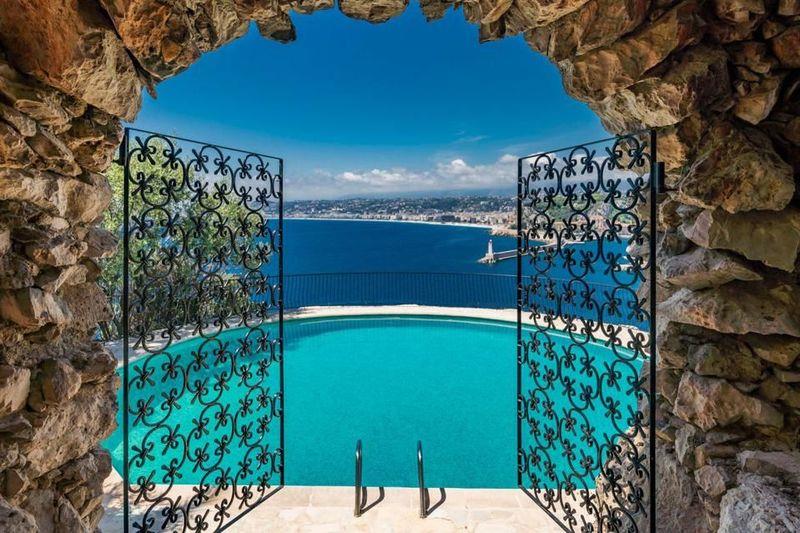 The newlywed couple lived there for "a dozen or so years," and it is still referred to as "Sean Connery's house" by neighbors, according to realtor Mikael Zwaans of Knight Frank Cap Ferrat real estate agency. 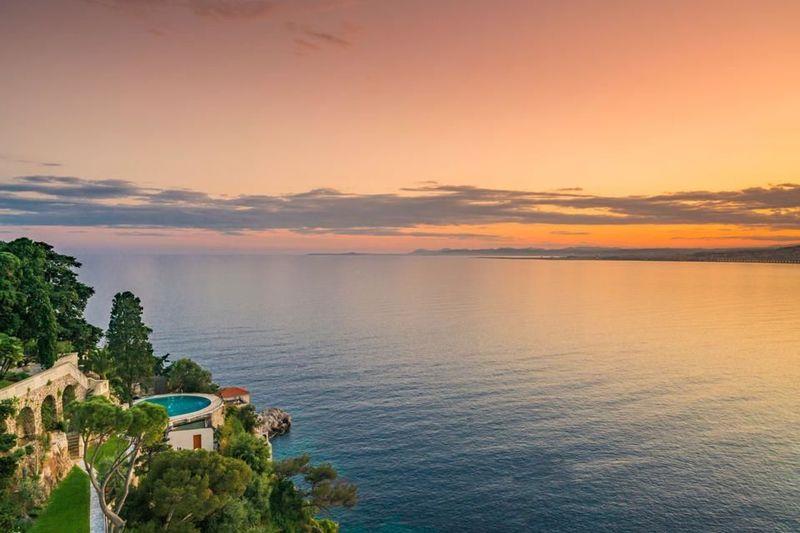 Bourgeois Mansion On The Grande Corniche Area Of Nice For Sale.

For Sale In Nice, Magnificent Artist's Apartment In The Heart Of The City.