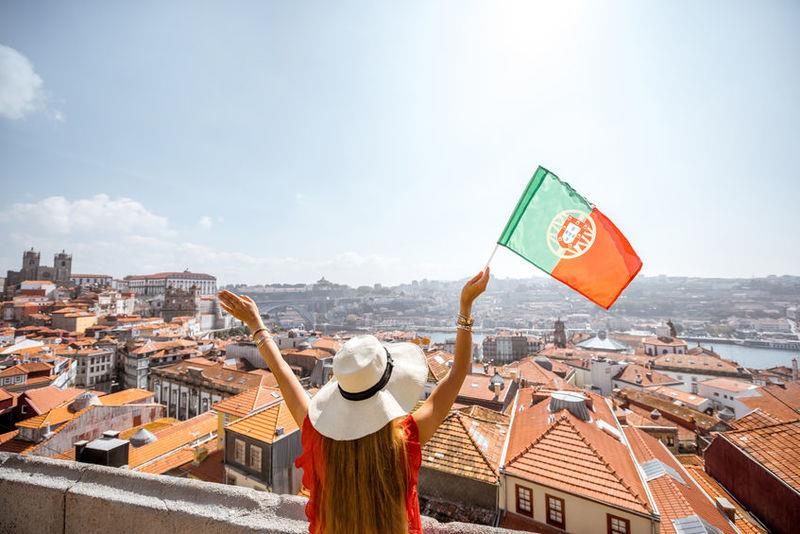 The Portuguese parliament has approved a measure limiting the issuance of the so-called golden visas for real estate investments made across the coastline, including in Lisbon and Porto.

This means real estate investments will only qualify under the scheme for inland municipalities, as well as autonomous regions of the Azores and Madeira.

The measure aims to promote investment in low-density regions and to relieve the real estate market’s pressure of areas such as Lisbon and Porto (the two largest Portuguese cities).

The end of Golden visas for foreigners from outside the European Union who invest €500,000 in Portugal, namely in the real estate market, has been demanded by associations linked to the fight against money laundering and by parties.

The measure now approved allows Golden visas to continue to be granted to investors who create jobs, for example by launching companies, in the metropolitan areas of Lisbon and Porto, or coastal cities of the country.

New Apartment With Balcony, For Sale, In The Center Of Porto, Portugal Charming Villa With Patio, For Sale, In Foz Do Douro, Porto, Portugal 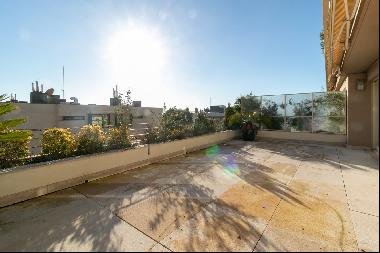