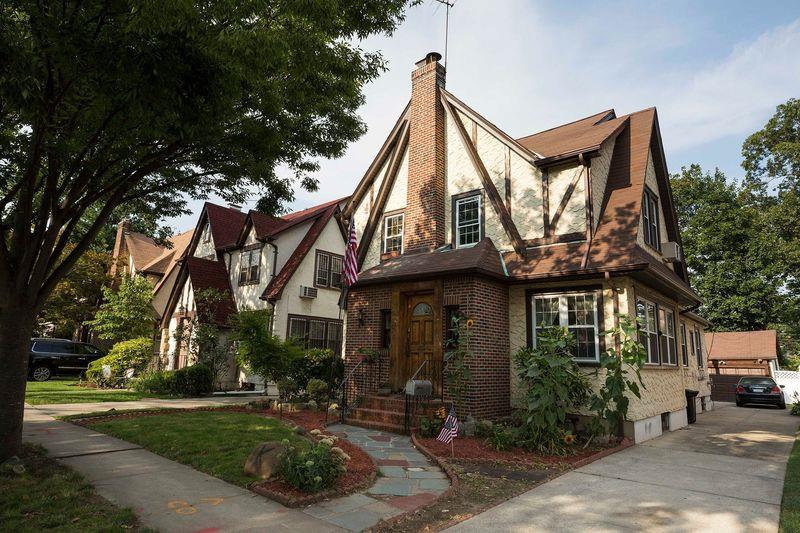 The childhood home of President Donald Trump in Queens, New York is reportedly for sale.

A real estate agency is asking Trump supporters to donate to help purchase the five-bedroom, five-bathroom home, to show their “love.”

The Tudor-style home along Wareham Place failed to sell at auction last year, and is listed for sale.

Paramount Realty USA started the GoFundMe page to raise donations, with a goal of $3 million.

Other Tudor-style houses on the street in Jamaica Estates, an affluent New York suburb which resembles an English park, are listed for only about $1.3 million.

Donald Trump’s late father Fred built the five-bedroom home with a fireplace and narrow driveway in 1940.

In 1950, when Trump was 4, Fred moved the family into a grand 23-room mansion he built on two lots behind the backyard.