Luxury Estate With Swimming Pool For Sale In Perugia

Refined Agritourism Resort With Pool For Sale In Perugia

In the heart of the Lakes region, in a territory rich in history, art and traditions, stands this large villa built on the foundations of an old farmhouse. The current manor house is surrounded by silence with a pleasant panoramic view of Lake Montepulciano. The façades feature lovely arches and decorative ivy, giving it an elegant and representative appearance, while the Tuscan terracotta insides cover the floors. Details of pietra serena lend themselves to recalling local materials and architectural traditions. Two entrances from country roads, with their typical rows of cypress trees that accompany one to the Villa. The building is spread over two levels, with a further attic space; all floors come well furnished using furniture of the local tradition. The large arches, the lodges, and the flat spaces outside the villa allow you to experience the landscape and multiple al fresco dining areas. Thanks to the large windows, all the rooms are flooded with natural light. In the farmhouse annex, formerly a cattle shelter, we find a large library/studio with original stone walls; in the same annex there is the functioning antique oven and on the basement floor below other usable spaces. The rooftop pool allows sweeping views to the Cities of Closed and Montepulciano. The property has an built-up consistency of 650 sqm (constituted by the Manor's Villa), and 130 sqm (the agricultural annex). interesting agricultural property of 12 hectares about variously conducted with ecological methodologies. It is possible to recover other spaces that are not used today, constituted by a storage canopy that could, in the future, become a second independent housing unit, also as accesses.
更多 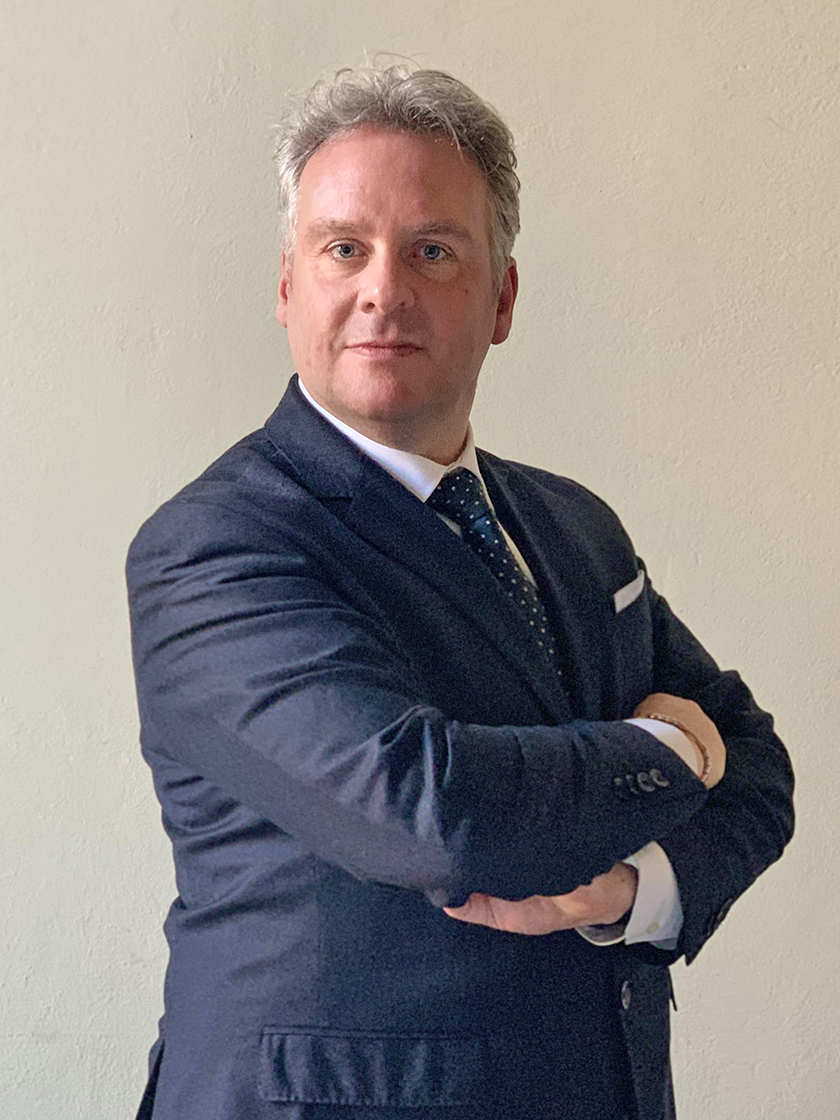 Luxury Estate With Swimming Pool For Sale In Perugia

Refined Agritourism Resort With Pool For Sale In Perugia