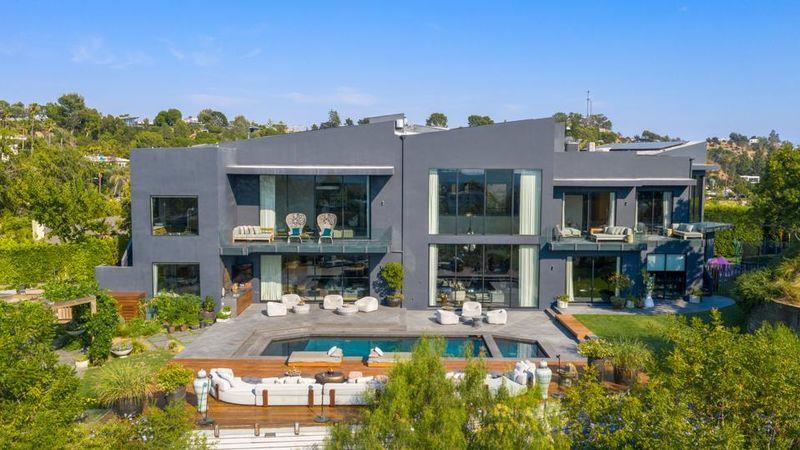 They bought the contemporary residence - formerly owned by Rihanna - in 2016, for $14.1 million. According to the listing by Marshall Peck of Douglas Elliman, the home is 8,520 square feet and has seven bedrooms and eight bathrooms. 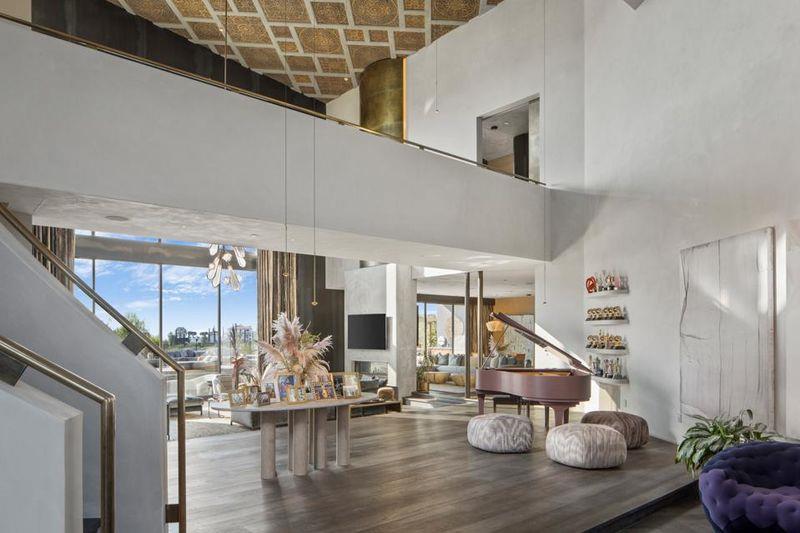 The home features 33-foot ceilings, a sculptural staircase and floor-to-ceiling windows with sweeping views of the canyon. 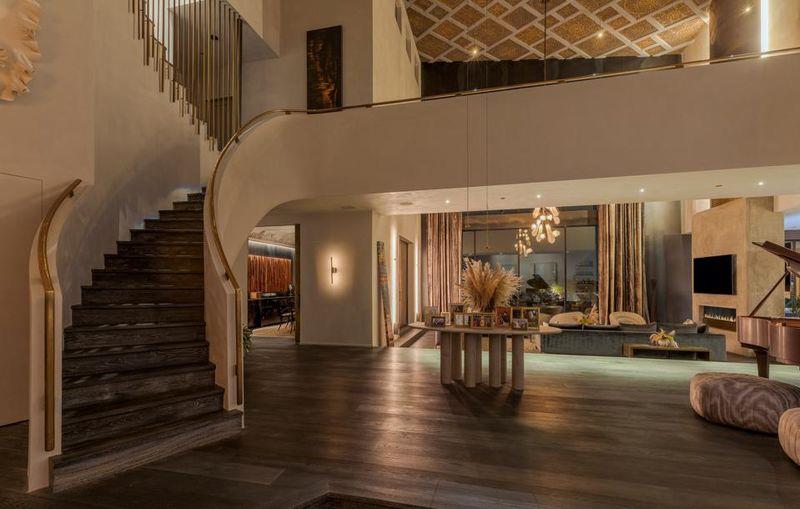 The kitchen is made for a chef, as cookbook author Chrissy is often seen showing off her cooking skills online, and comes complete with an enormous island that seats six. 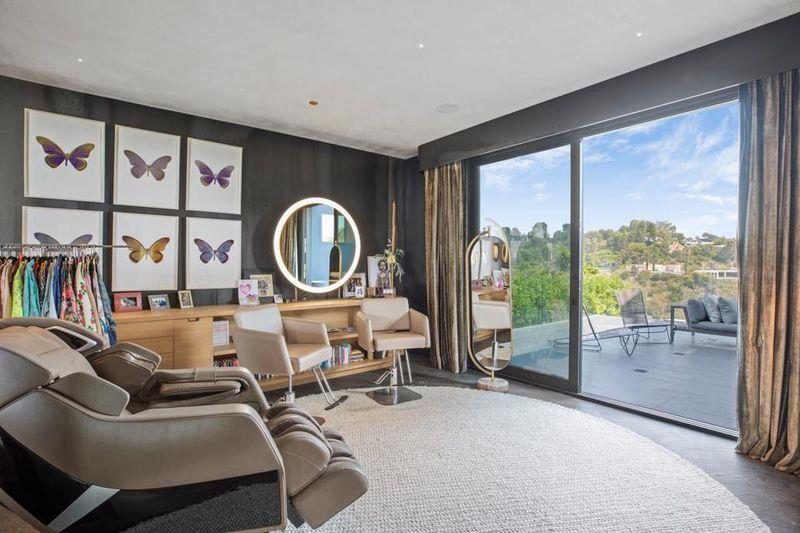 The kitchen then opens up into a large family room and throughout the home the ceilings are bespoke patterned from Thailand, with oak floors and clay and steel-rolled walls.. 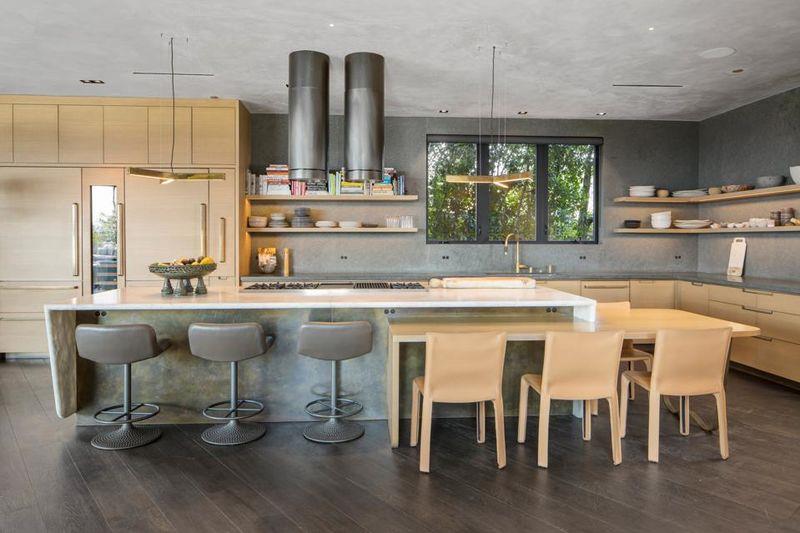 Though the home was built in 1966, it appears the couple have made modern renovations with custom touches, including a personal gym and movie theater. 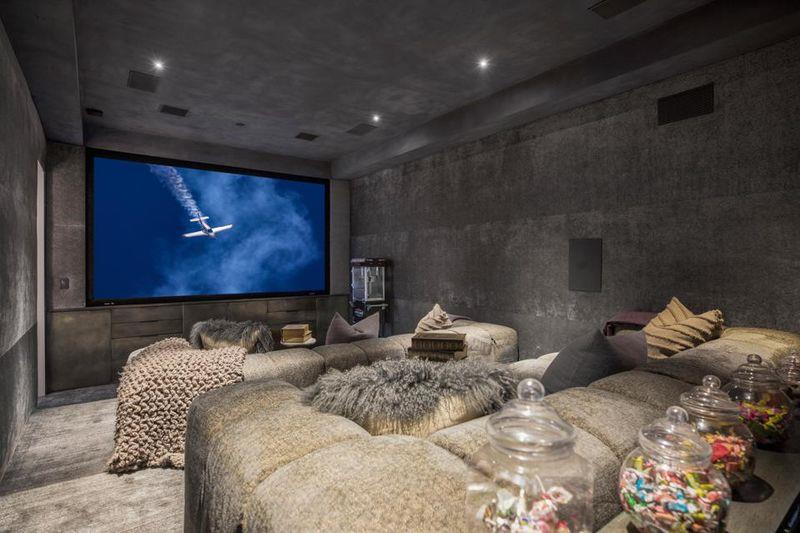 The master bedroom features a brass and concrete fireplace with a balcony and a lush "glam room". 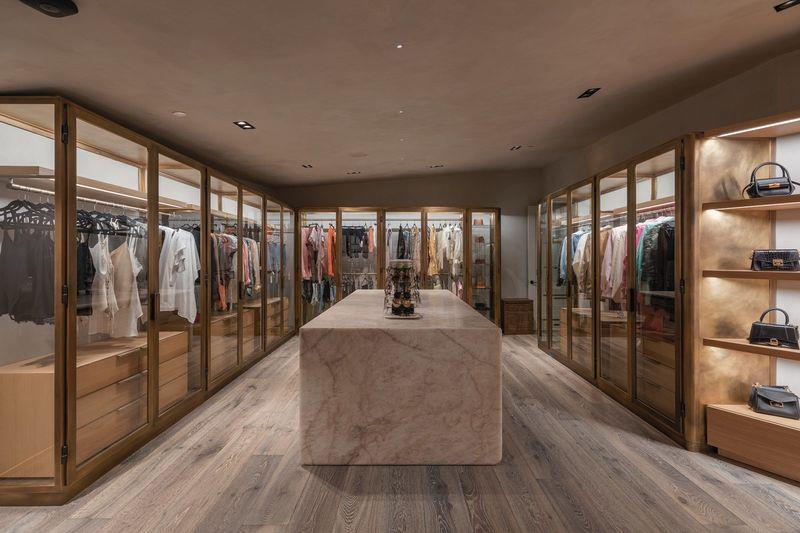 The spa-like bathroom comes completes with a marble tub, onyx sinks and a double shower with a large window and TV. 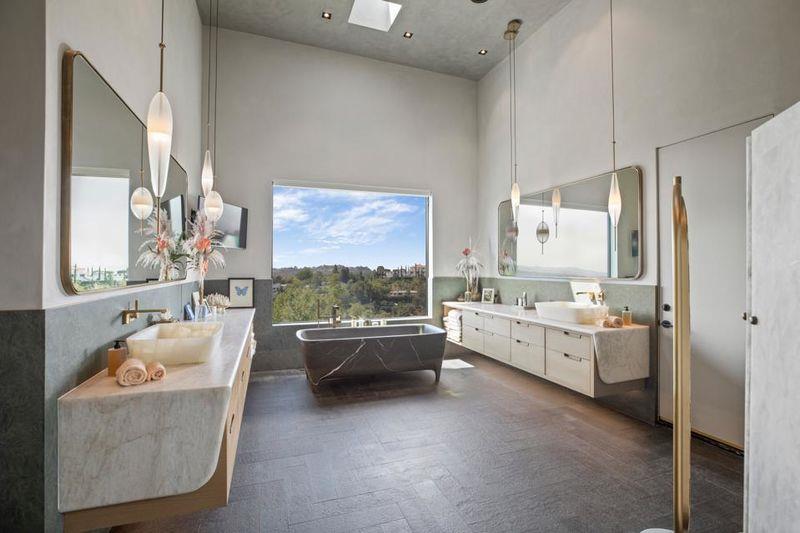 The backyard is perfect for entertaining guest, with its heated saltwater pool and jacuzzi as well as a wood-burning oven, grill, and grapevine-wrapped pergola. 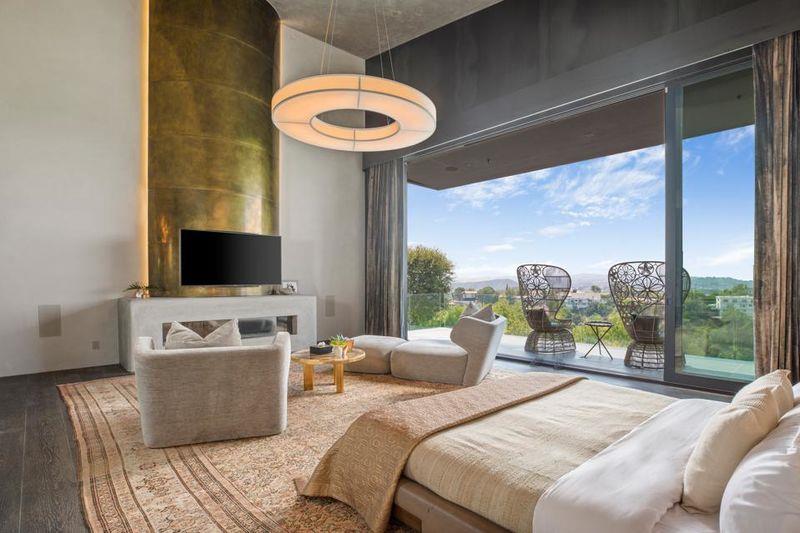 Earlier this month, in the music video for Legend’s song “Wild,” the couple announced they were expecting a third child. 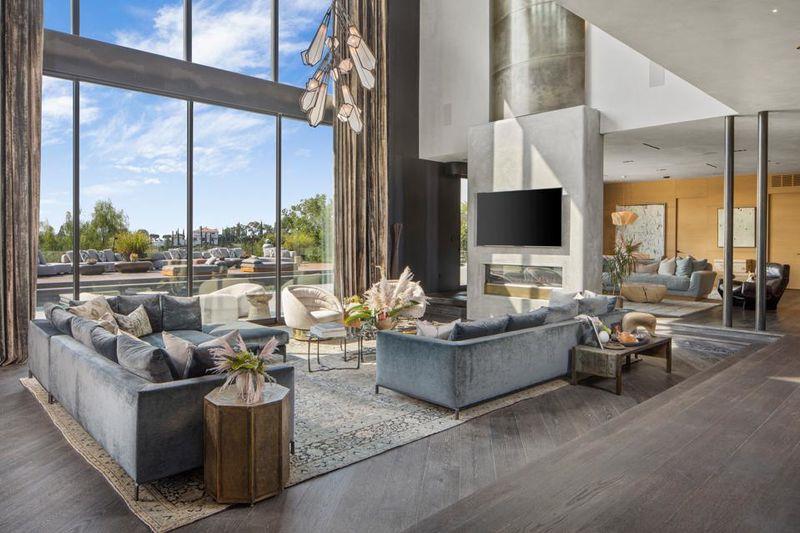 While it is not clear if the growth of their family influenced their decision to move on from their current home, they did purchase a newly built, four-bedroom contemporary residence in West Hollywood in April for $5.1 million. 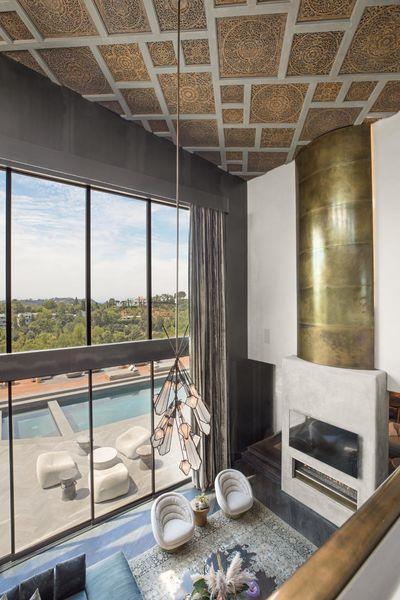