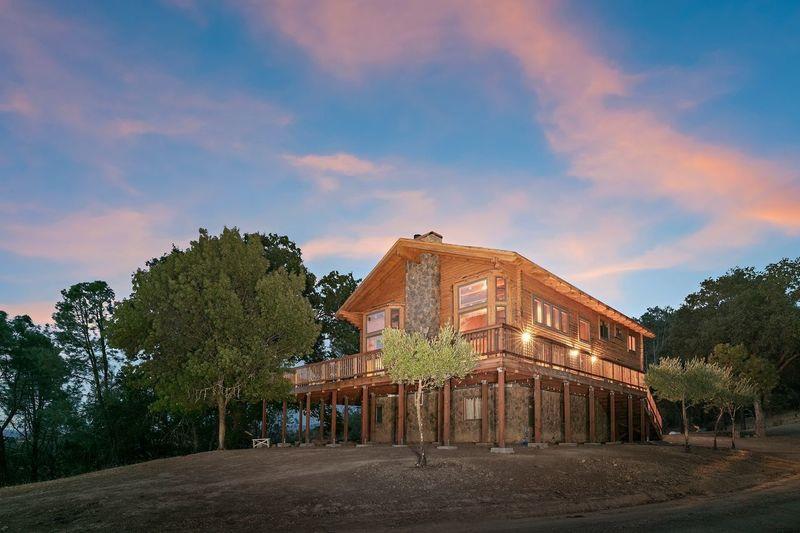 Known as Diamond B Ranch, the property comprises about 1,100 acres in Lower Lake, Calif., about 100 miles north of San Francisco.

If it sold for its asking price, the sale would be the most expensive ever recorded in the county.

Mr. Boies, 79, said he and his wife Mary Boies bought the property, then a rundown ranch where Arabian horses were raised, in 1990 and built the main house, a three-story log home, soon after. 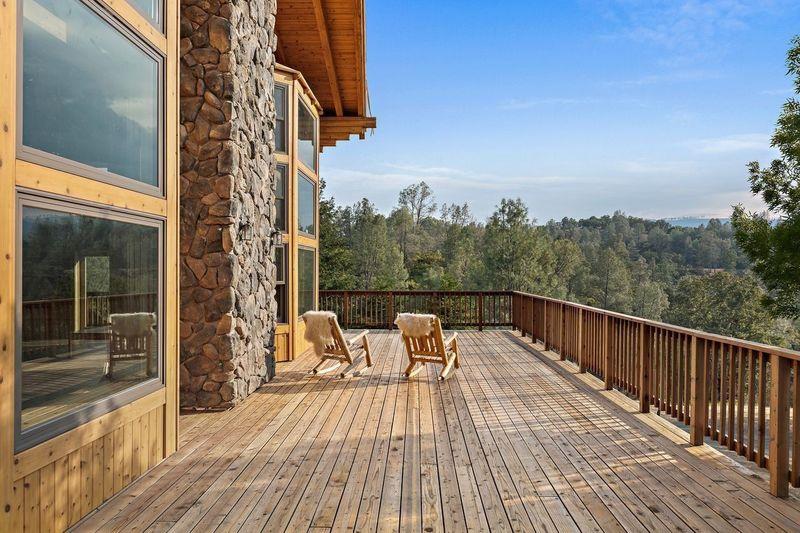 It is one of six homes; there are several guesthouses and a home for a resident horse trainer.

The ranch is the former home of El Roble Grande, once California’s largest valley oak tree and its volcanic soil has silica crystals that resemble diamonds. 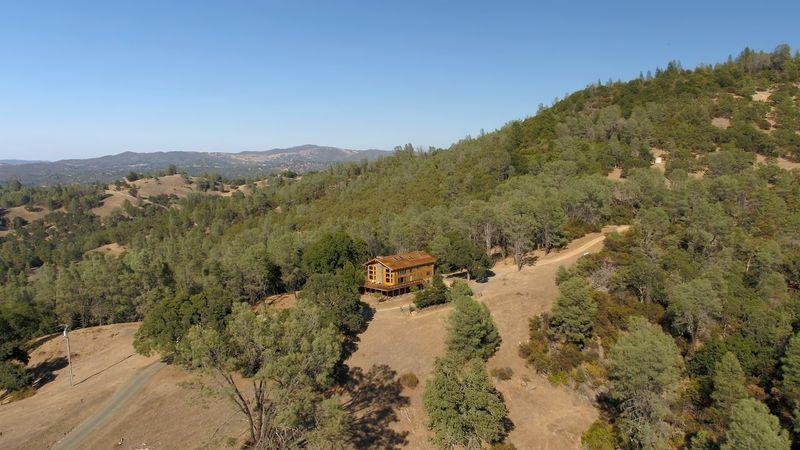 The couple have invested significant time over the past three decades developing a vineyard and winery operation. Their winery typically produces more than 2,000 bottles of organic and biodynamic wine a year, including its specialty, Cabernet Sauvignon.


Tags:
blog, ranch, Estate of the Day, ranch for sale 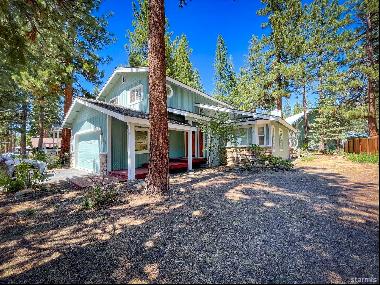