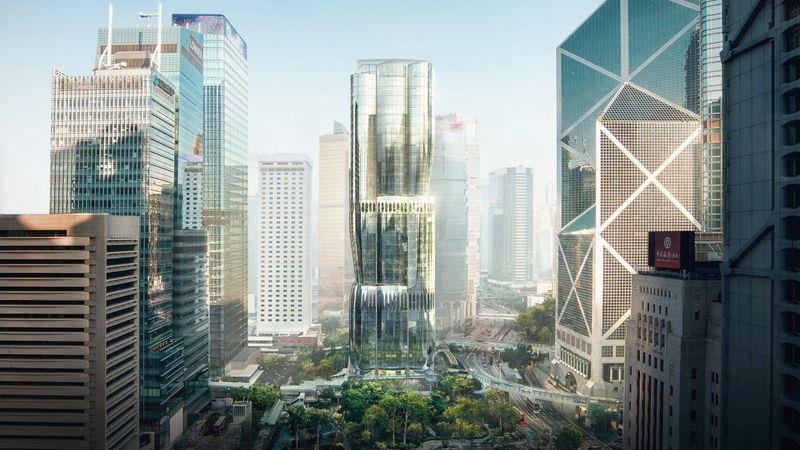 The structure of the 36-storey building mimics a Bauhinia bud, the flower that features on Hong Kong’s flag, which was cultivated in the botanic gardens above the Murray Road site. 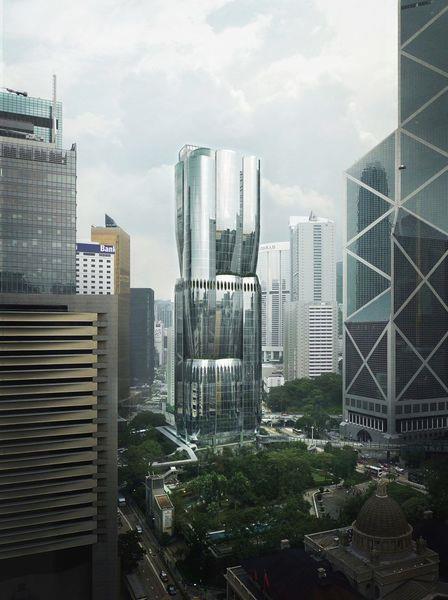 The 43,200 sq m project will contain a double-height foyer at ground level, a sky garden on the refuge floor, and a banqueting hall at the top of the tower.

Its base is elevated above the ground to allow room for courtyards and gardens, which are filled with trees and plants. 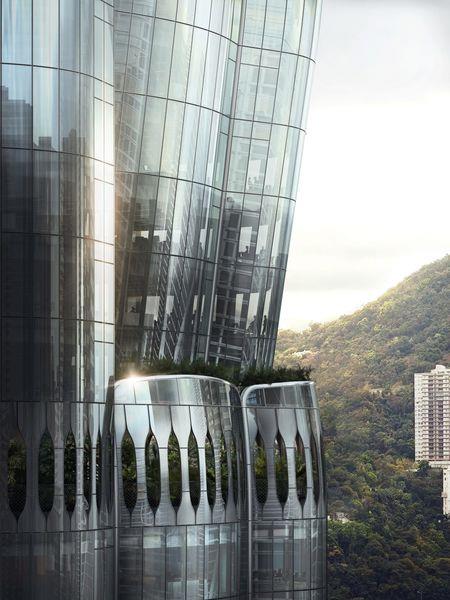 The façade will be made from four-ply, double-laminated, double-curved insulated glass units, which can withstand the region’s summer typhoons, and insulate the building.

ZHA is working on the project with Arup’s Building Sustainability Team for Hong Kong’s Henderson Land. 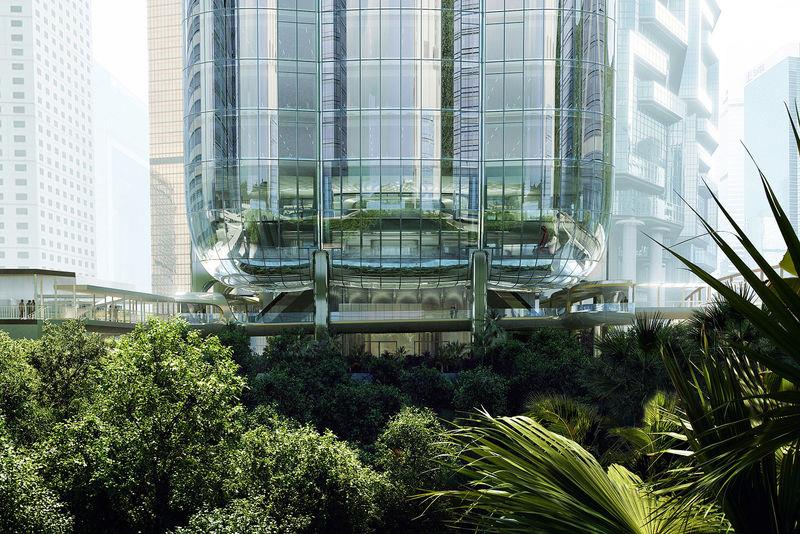 The development contains many green features, and its design has been awarded LEED Platinum and WELL Platinum pre-certification and also obtained the highest rating of China’s Green Building Rating Programme.

The skyscraper will replace a multi-storey car park and will be used largely as office space. 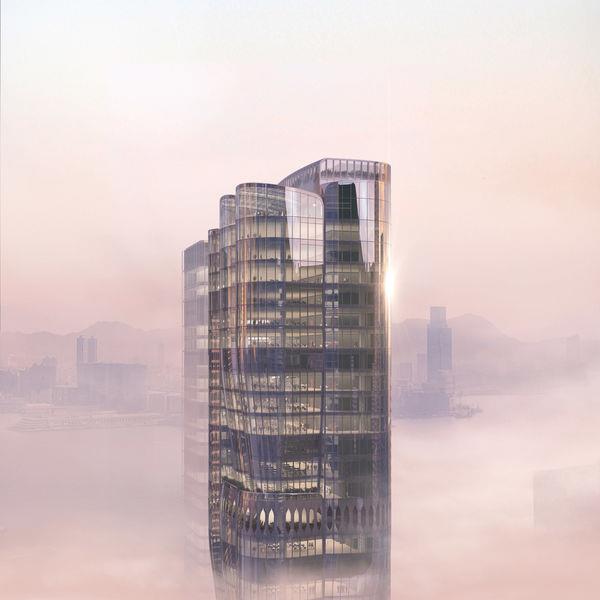 According to Zaha Hadid Architects, the project is due to complete "by the third quarter of 2022".