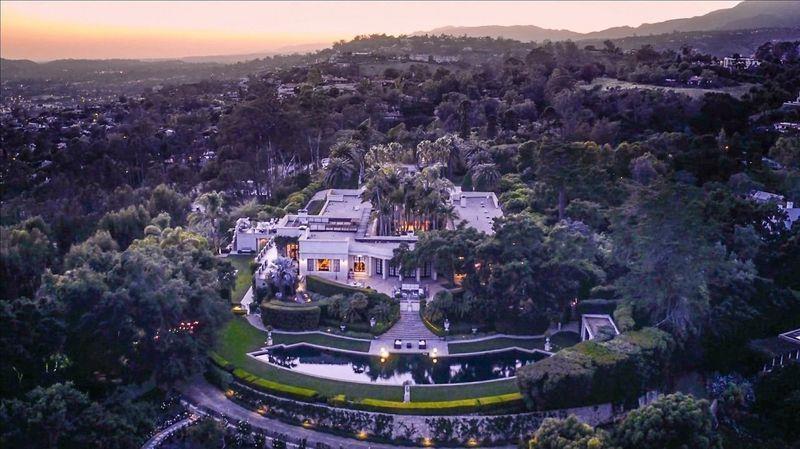 Eric Schmidt, the former chief executive of Google, and his wife Wendy Schmidt purchased a large estate in Montecito, California, for $30.8 million this summer.

Known as Solana, the 11-acre estate sits on a hilltop overlooking Santa Barbara. It was built around 1915 for Frederick Forrest Peabody, the chairman of the manufacturer of the Arrow shirt. 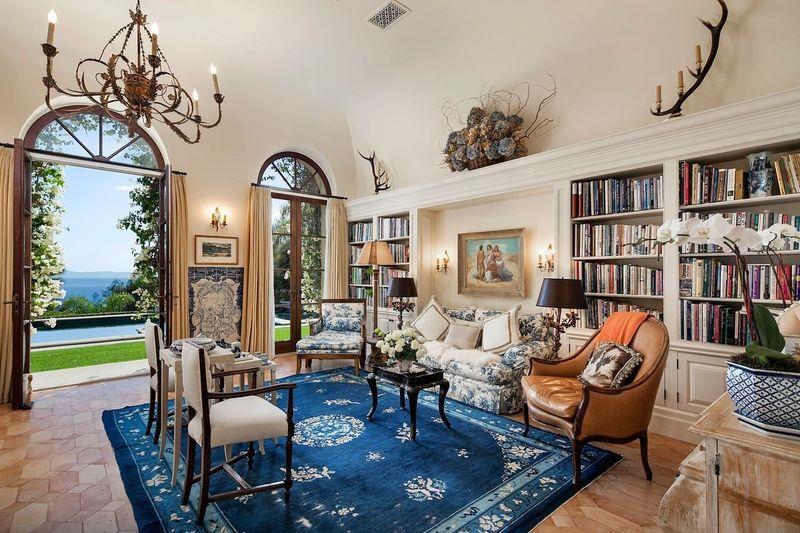 In an interview in 2016, Sandi Nicholson said the couple spent more than $20 million renovating and restoring the estate. 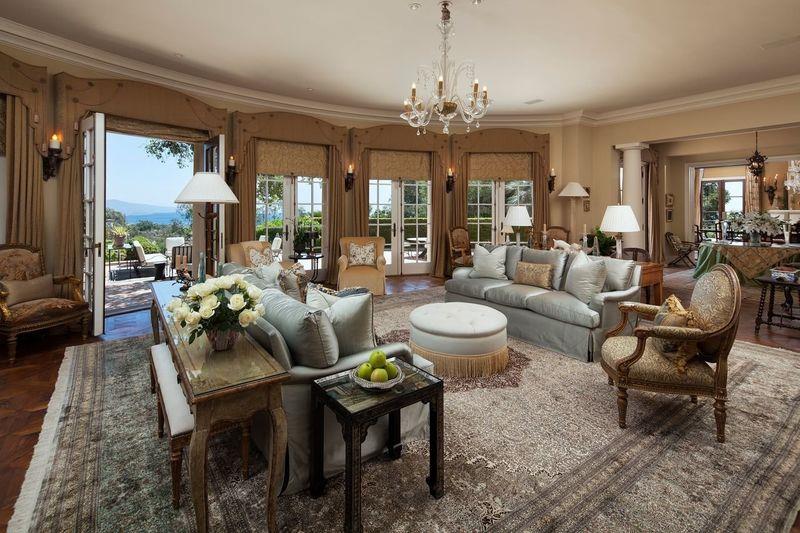 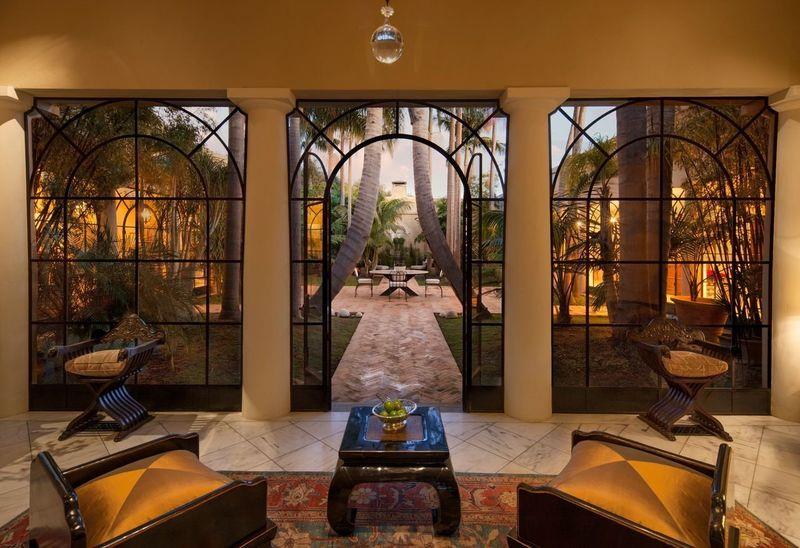 A wood facade in the guest reception area is cloaked in 17th -century French oak paneling originally designed for a British castle, according to the materials.

The five-bedroom mansion has panoramic views of the ocean, downtown Santa Barbara and the Santa Ynez Mountains. 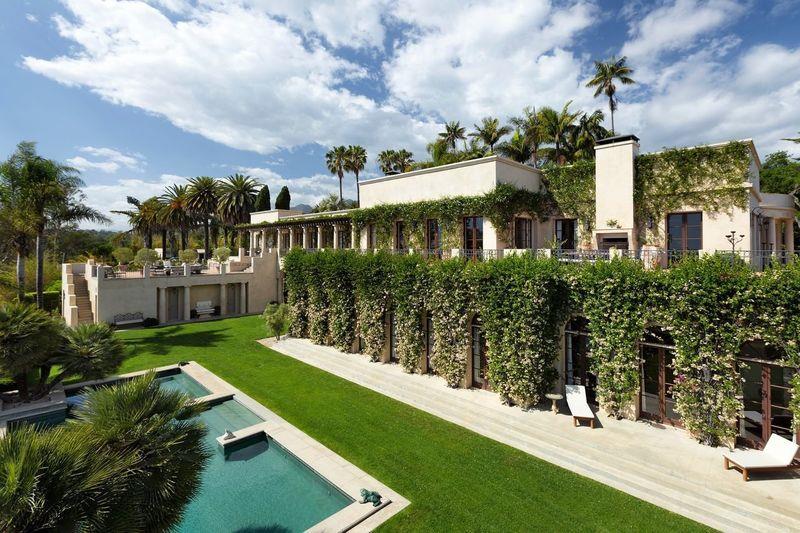 The grounds include palm trees; lemons, limes, bananas, figs and pomegranates also grow on site, according to the materials. There is also a guesthouse.