The official name of Spain is the Kingdom of Spain. Spain is the second largest country in Western Europe after France and the second most mountainous after Switzerland. The most enduring contribution of Spain to the world is its language, which was imported to the Americas with the expansion of the Spanish Empire in the 16th century. Now, more than 400 million people speak Spanish in 22 countries, including 35 million who speak it in the United States. In 2006, 58 million tourists visited Spain and its islands. Foreign tourists spent $51 billion in 2006. Spain is the second most visited country in the world after France. Spain is home to a type of tailless monkey, the macaque, which is the only type of wild monkey that lives in Europe. 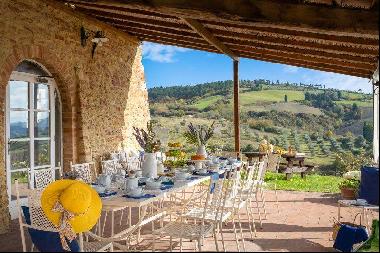 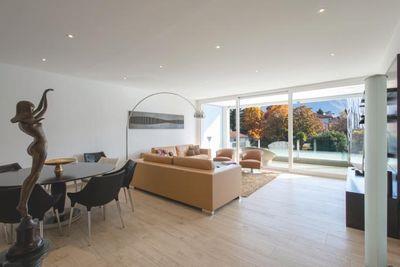 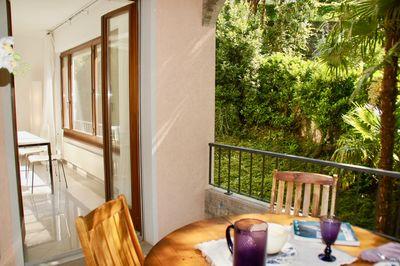 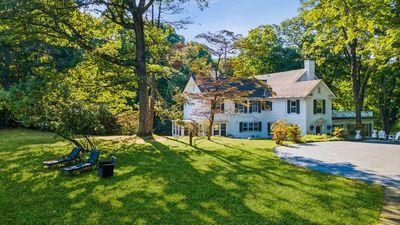 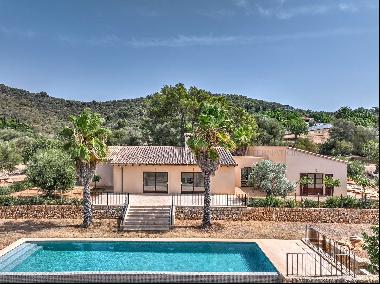 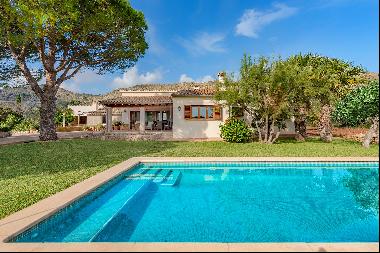 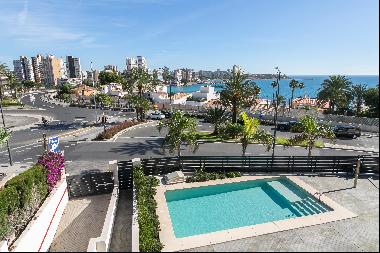 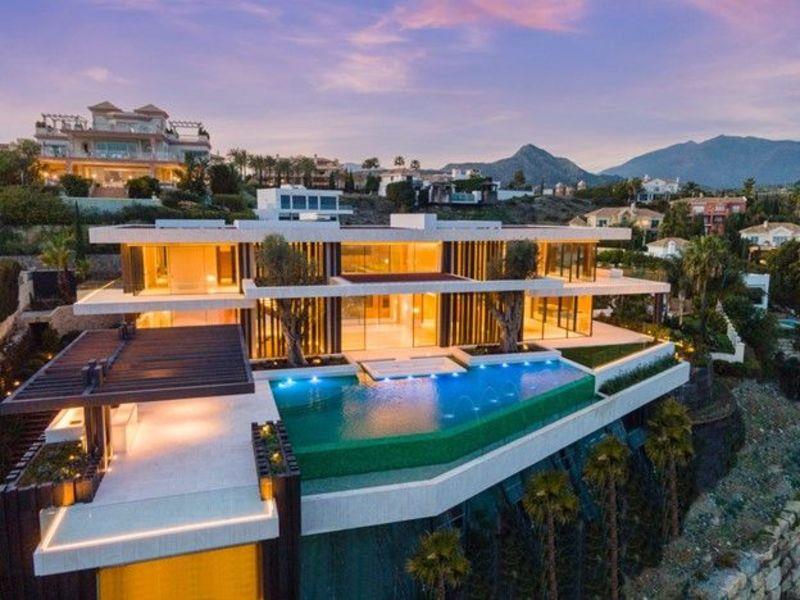 Top 10 expensive Spain homes include a most extraordinary luxury villa ever built in Los Flamingos Golf, an estate with its impressive high walls and the beautiful park area... 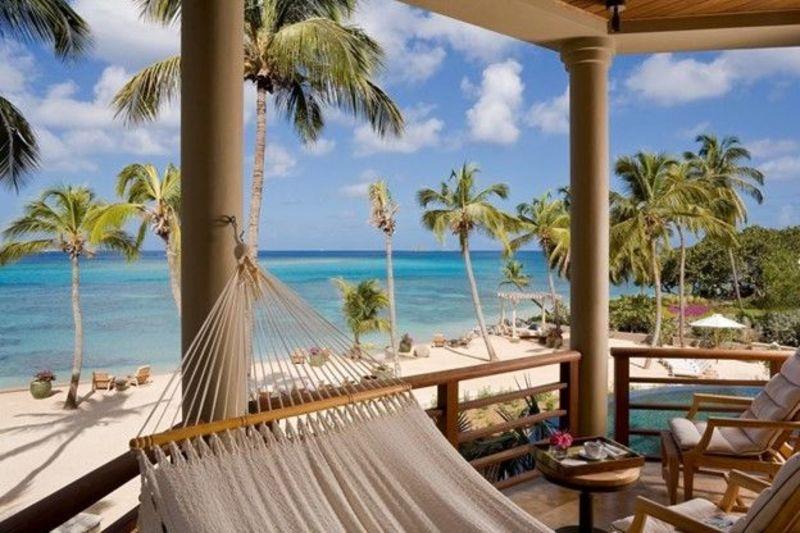 5 Islands You May Want To Move To This Year

The homes found on these five coveted islands are the perfect getaways. 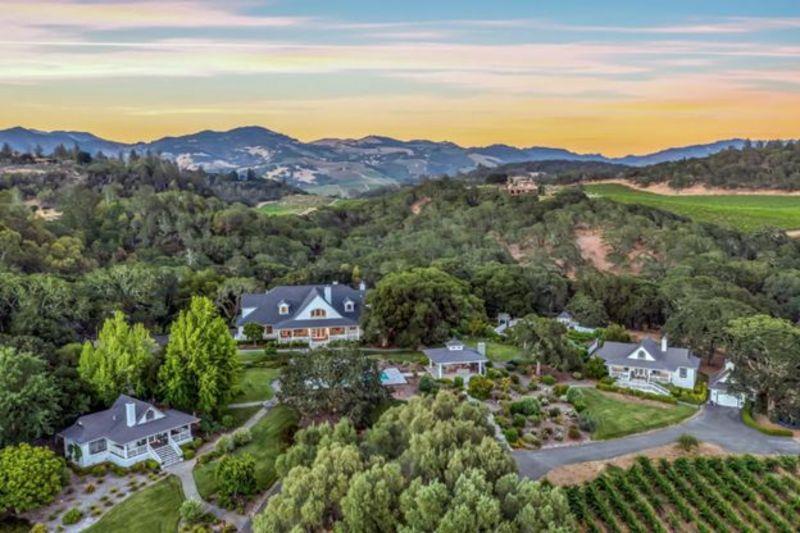 Farm To Table At Home | 5 Properties With Garden Plots

The right space and conditions are needed to achieve farm to table dining at home. Check out these five luxury properties are all set with spectacular garden plots to make it possible. 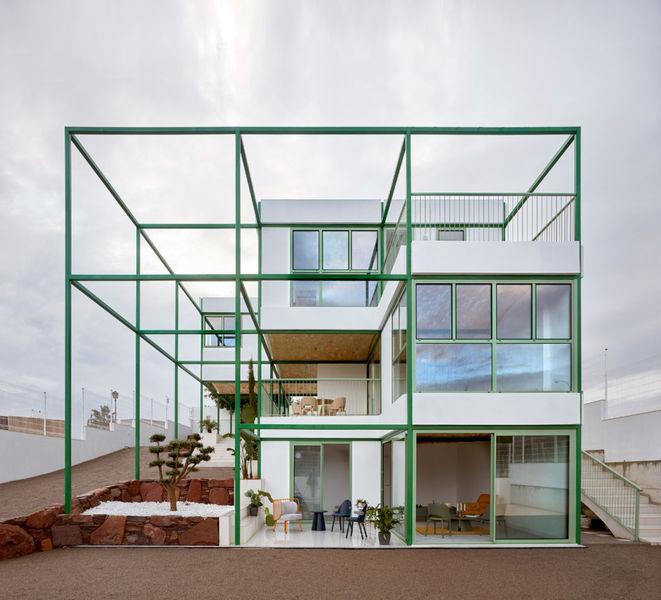 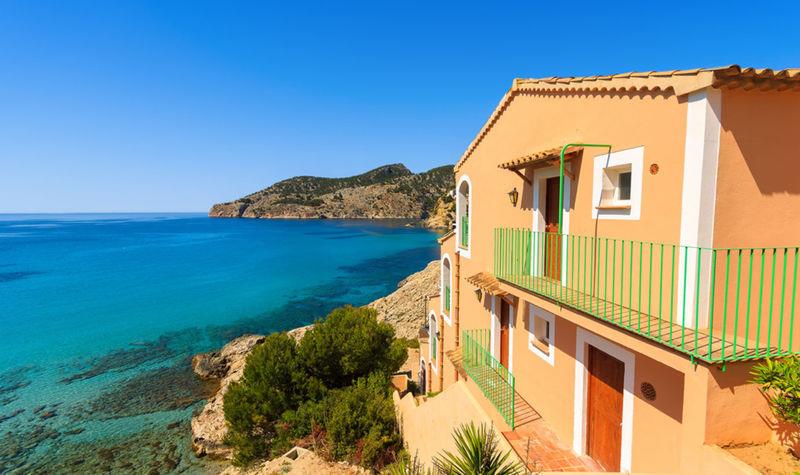 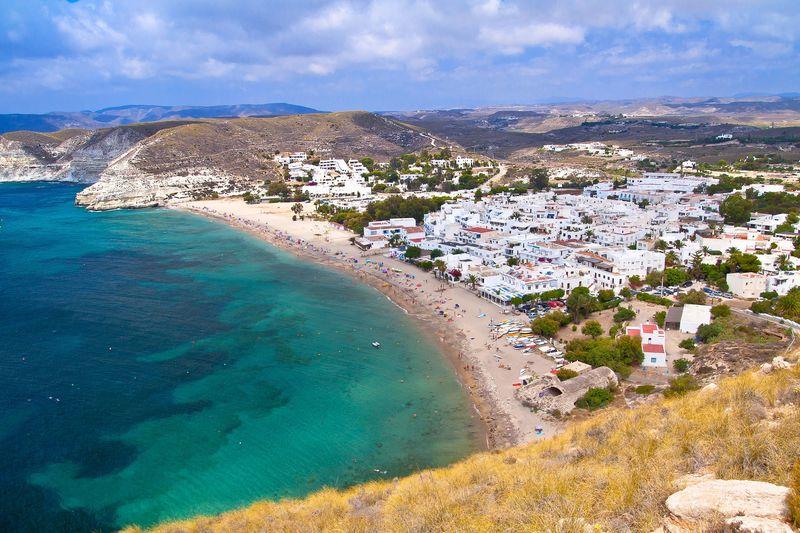 Spain's property market heading for second crash in a decade

The US$6 trillion real estate market in Spain could soon face another crash, experts say.